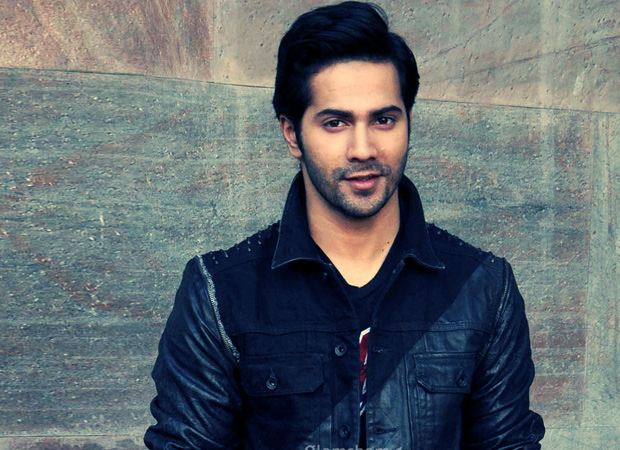 Varun Dhawan has many projects in the pipeline and is definitely a hot favourite of the filmmakers. In 2015, Varun Dhawan had put on his dancing shoes for Remo D'Souza's dance drama film ABCD 2.

Now, the filmmaker recently announced he is indeed making ABCD 3 and it will star none other than Varun Dhawan. After much speculation around Salman Khan starring in the film, Remo D'souza clarified that Varun Dhawan will be returning to the third installment of the dance drama franchise.

On Thursday, Varun Dhawan along with Jacqueline Fernandez and Taapsee Pannu came to promote Judwaa 2 on Remo's show Dance + season 3 finale. It was during the shoot Remo confirmed that Varun will be returning along with choreographers/dancers Raghav Juyal, Dharmesh Yelande and Punit Pathak who were part of previous films. The leading lady is yet to be revealed.

Meanwhile, Varun Dhawan, Jacqueline Fernandez and Taapsee Pannu are promoting Judwaa 2. Directed by David Dhawan, the film is set to release on September 29.