We told you a few months ago that Sonam Kapoor is all set to walk the aisle with her beau Anand Ahuja in a big blowout ceremony fit for royals. Turns out we were right about the most things. Yes, it is confirmed that she is marrying the London based entrepreneur and the ceremony definitely is going to be grand. But as reported by us the family was looking at Udaipur and Jaipur as the wedding destination but now have zeroed in at Geneva! Sounds wonderful, innit? Yeah, it reminds us of Virat Kohli-Anushka Sharma’s Tuscany wedding. Sonam-Anand wedding will be just as exclusive and bespoke! Now, aren’t you excited to know the inside details of this ceremony? The Neerja actress will marry Ahuja in a two day ceremony on May 11 and 12. It is going to be a traditional Hindu wedding and papa Anil Kapoor has already started making bulk flight bookings for their esteemed guests. Now, while all this is settled you would ask the million dollar question. Who will dress the fashionista? 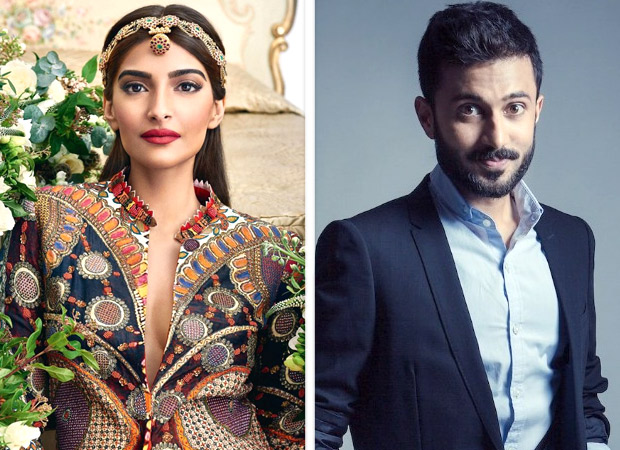 Industry’s Abu Jaani – Sandeep Khosla are on the job along with the actress’s favourite Britsh designers  Tamara Ralph and Michael Russo. Sonam decided Geneva will be her wedding destination in January when she went there to finish some of her professional commitments along with sister Rhea. They looked at various venues before deciding the final one. Currently, Sonam is off to a spa retreat in Austria after a short holiday with her beau in London.

Sonam and Anand are dating since two years and it was evident from the day one that they will walk the distance, together. Anand is a fashion entrepreneur and owner of a bespoke fashion line Bhane. He operates mostly from Delhi and London. Sonam and he share a similar passion for art and fashion.