We have seen many versions of the evergreen chartbuster ‘Kaate Nahi Kat Te’ from the film Mr. India. Originally picturized on the late Sridevi, who set the screens on fire then with her impeccable and sensuous dance moves in a sky-blue saree, many versions of the same were recreated later, especially on stage by many actresses. In the recent video, we see Gold actress Mouni Roy recreating the dance and we must say it is setting the temperatures soaring! 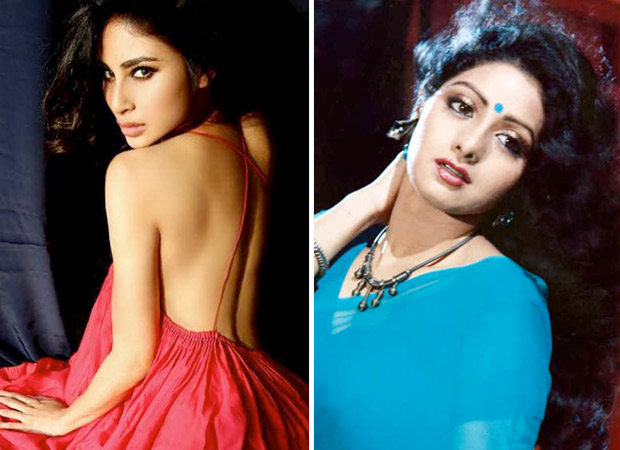 Mouni Roy recently recreated the dance of ‘Kaate Nahi Kat Te’ on stage for what seems like a show. While the video was originally posted by one of the Naagin actress’ fans, Mouni was more than happy to repost it on her official Instagram page. In the video, we see the actress dancing whole heartedly in a red saree. Here’s a look at the said post:

If you don’t have your dancing shoes, dance barefoot???? Good day babies ❤️☀️

Did you know? Mouni Roy is not only a trained dancer but she has even participated on dance reality shows on television when she was a TV actress. After gaining popularity from Kyunki Saas Bhi Kabhi Bahu Thi, Mouni once again gained fame with TV shows Devon Ke Dev Mahadev and Naagin 1 and 2. The actress, however, is now concentrating on her Bollywood career after she made her acting debut on the big screen with Gold.