Actress Jacqueline Fernandez is currently shooting for her first ever digital film, Mrs. Serial Killer and will be playing the role of a serial killer in the digital film, marking her digital debut. Jacqueline wants to experiment with her roles and talking about it she shares, "That's me, I love to entertain people, make them laugh, sigh and dance. But as an actress, I want to discover myself, do things a little differently, add to what I have done before. So, now, it’s all about balancing two." 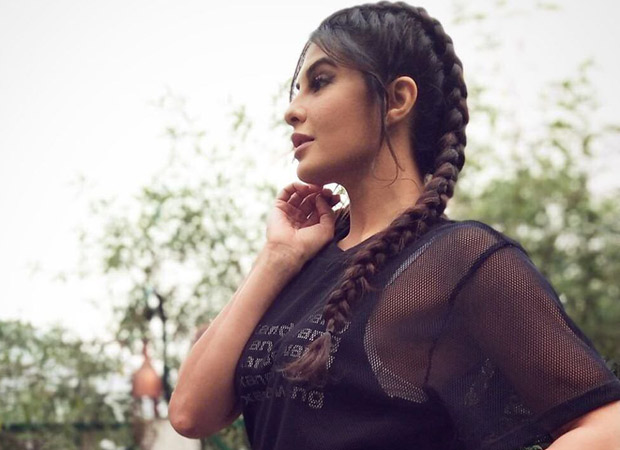 As a serial killer, it's a challenge for the actress as she is known for her happy go lucky outlook and sharing upon her take on the same Jacqueline shares, "When I am asked to show emotions like anger, jealousy, sorrow and hatred it gets really tough because there's nothing to fall back on. That’s not to say that I will go looking to experience them, it's something you feel intuitively when you play certain characters. That's the beauty of acting." As the name of the film suggests, Mrs. Serial Killer is all about Jacqueline's character and is touted to be a mystery murder story. Jacqueline has begun the first leg of the shoot in Nainital, giving the fans insights to her schedule there. The actress shared pictures and videos trying local cuisine on her social media. The actress is all set to play the role of a serial killer in her first OTT project and the fans are going gaga over this announcement. Jacqueline who has been killing it all this while with her gorgeous looks, enviable figure and sartorial choices setting the style statement straight up high, is all set to essay the role of a murderer.

Owing to immense popularity amongst the masses and her influence on social media, a leading magazine which earlier took the actress on the cover decided to release a digital cover too which also marks the actresses' first steps into the digital space. The actress has been currently creating a buzz as she would return to Salman Khan and Sajid Nadiadwala's franchise with Kick 2.

Also Read: Jacqueline Fernandez proves that black and white is the new sexy with these jaw-dropping pictures!