In the era of biopics and historical dramas, Kangana Ranaut is following the footsteps of many. The actress is gearing up for her upcoming historical drama Manikarnika – The Queen of Jhansi. As the forthcoming film is grabbing everyone’s attention, the actress is all set to star as Rani Lakshmibai of Jhansi in Manikarnika. While the expectations are quite high, on the set pictures pretty much leave the fans wanting for more. 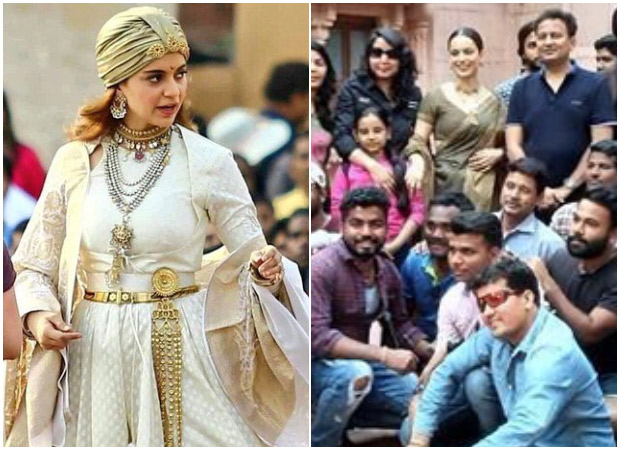 After several months of hard work, Kangana Ranaut wrapped up her ambitious film, Manikarnika- The Queen of Jhansi. She posed with her crew members after the last day shoot was completed. Kangana was sporting royal attire which is a green saree as she posed for the cameras. 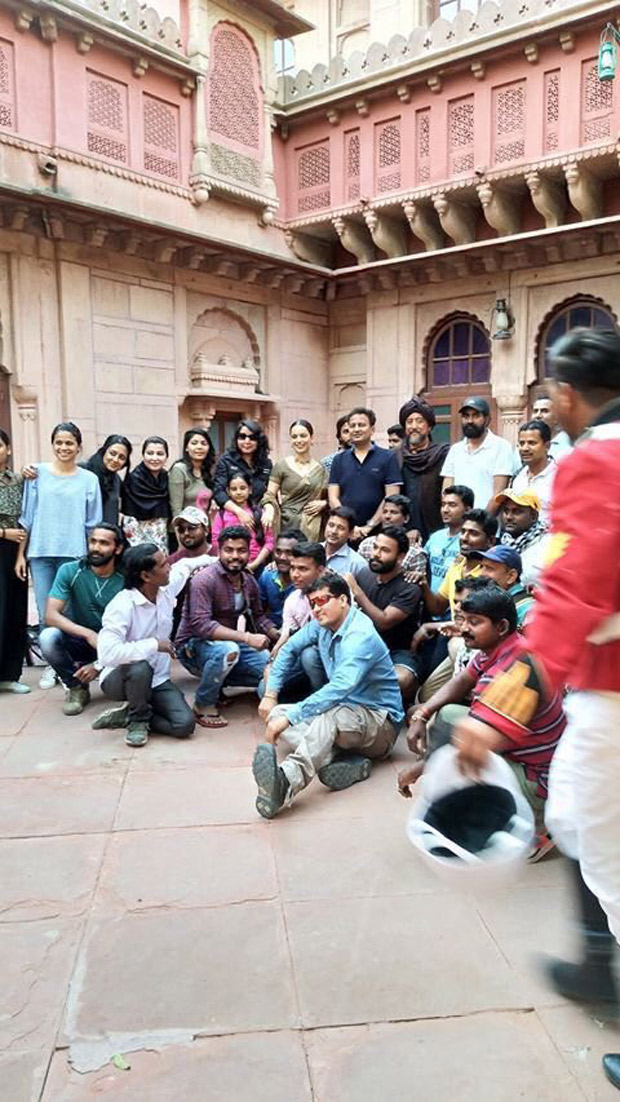 For the film, Kangana Ranaut has undergone intense training. She has trained under experts to learn sword fighting, war action sequences, and horse riding. She even injured her foot and forehead filming stunts last year. But, that has not stopped the actress for taking risks and doing all the stunts herself. 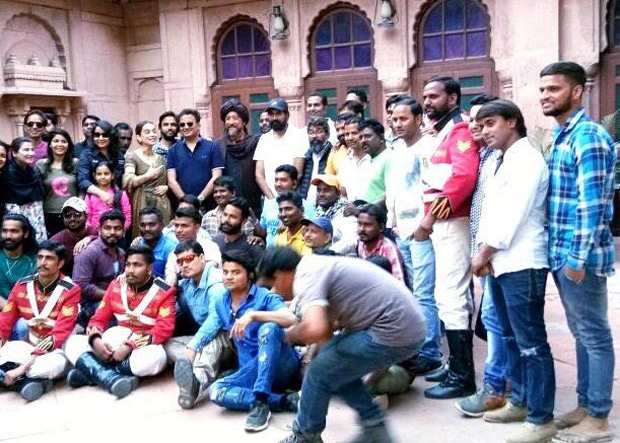 Directed by Krish, Manikarnika- The Queen of Jhansi will tell the story about the glorious life of warrior queen Rani Lakshmibai. The film also stars Ankita Lokhande, Sonu Sood, Jisshu Sengupta among others in prominent roles. The film is postponed and slated for later release this year.