The coming-of-age love story in Malayalam, Premam is all set to be remade in Hindi. And it is being said that Arjun Kapoor has apparently been approached for the role of the said film. Although the details are currently under wraps, reports have it that the makers will be announcing about the film soon. 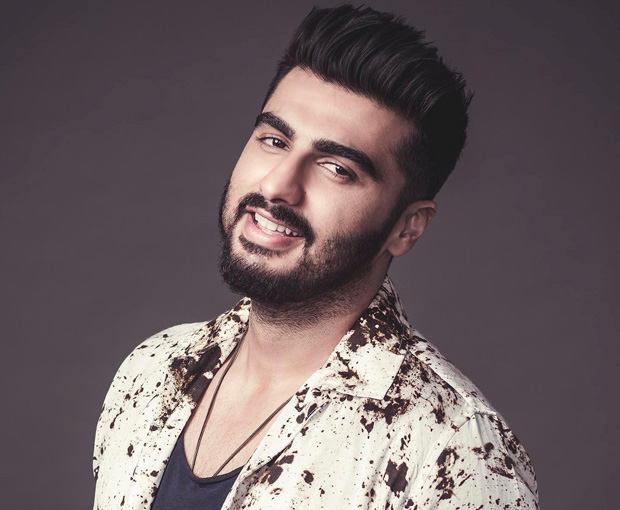 Premam, which originally featured Nivin Pauly as the leading man, traces the life of George Kalaparambath from his teenage years to his adulthood. The romantic drama sees Nivin falling in love and getting his heart broken as he comes across different women in his life. Details of the actresses reprising the role of her teenage crush, his teacher and his love Celine is yet to be finalized.

Directed by Alphonse Puthren, the film was well received in many quarters of South India owing to its light-hearted nature. On the other hand, speaking on the Hindi remake, Arjun Kapoor is not yet given a nod to the project. While his name was linked to another South remake, that of Arjun Reddy, now it has been revealed that Shahid Kapoor has signed the film.

As for the remake of Premam, we hear that Arjun Kapoor has liked the script of the film. The actor is currently busy with already three films in the pipeline. He has already wrapped up Sandeep Aur Pinky Faraar and is shooting Namastey England, both with Parineeti Chopra.

Besides that, he also has Ashutosh Gowariker’s Panipat which features him alongside Kriti Sanon and Sanjay Dutt. Arjun Kapoor is also said to have signed a film with Raj Kumar Gupta in which he is apparently set to play a RAW agent.

Also Read : NOT Arjun Kapoor but Shahid Kapoor will be playing the lead in Arjun Reddy