Last Updated 26.09.2021 | 11:55 PM IST
feedback language
follow us on
Bollywood Hungama » News » Bollywood News » Climax of Bahubali 2 to be the most expensive sequence ever shot 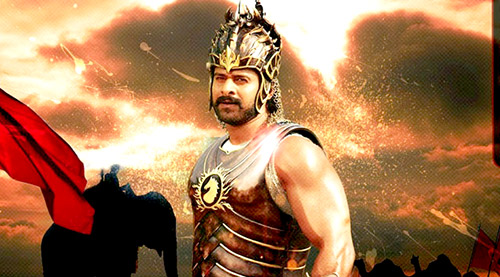 Last year it was the southern film Bahubali: The Beginning that quite literally shattered records on its release. In fact, the film quickly turned into a rage with the question 'Why did Katappa kill Bahubali?' echoing almost everywhere. Now, we hear that the makers of the film are all set to return next year with an even bigger sequel to the film.

If that wasn't all we also hear that the SS Rajamouli directed film Bahubali 2 will feature one of the most expensive climax sequences ever shot. Apparently the makers have shelled out a whopping Rs. 30 crore on developing the said sequence. Talking about the same a source close to the film stated that the makers will commence shooting for the action packed climax in a few weeks, which is expected to be bigger and better than the one in the first film.

Whatever be the case, with this news we just can't wait to finally watch the end product on the big screen.