Comedian Chris Rock and actor Dwayne Johnson both have been approached to host this year's Primetime Emmy Awards to air on NBC this September. 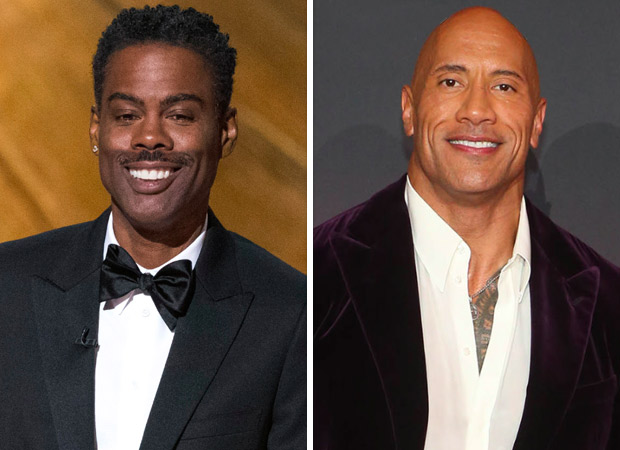 According to Deadline, while there’s already a call for the comedian to host next year’s Oscars amidst his popularity following the Oscar slapgate with Will Smith, he has also been asked to host the Primetime Emmys this year. Additionally, Dwayne Johnson, who was at the top of the host wish list for the 2022 Oscars too, was also approached to host the Emmys.

However, the report claims that Rock, who has hosted the Oscars twice in 2005 and 2016, has reportedly turned down the informal offer, and Johnson seems unlikely to host as well. Emmy producers Done+Dusted and Hudlin Entertainment are reportedly aiming for ambitious choices in determining a host, although talent from NBC and Peacock are still expected to be considered.

Both Chris Rock and Dwayne Johnson have a history with NBC. Rock was initially a cast member on Saturday Night Live in his career, while Johnson is an executive producer on the network’s comedy series Young Rock, inspired by his life which was just renewed for a third season.