Dangal director Nitesh Tiwari is sure leaving no stone unturned to make his next a well mounted movie. He is currently working on Chhichhore starring Sushant Singh Rajput and Shraddha Kapoor and the filmmaker has planned a massive song for the film which will roll with the end credits. The said song will be shot on the sets amounting to Rs 9 crores and this will also mark the reunion of choreographers Bosco and Caesar who have come together after three years for this track. Special part about this song is that the leads will dance with their older versions and the director wants to bring out the difference between the two generations. They have an interesting way of doing it and we can’t wait to see the same. 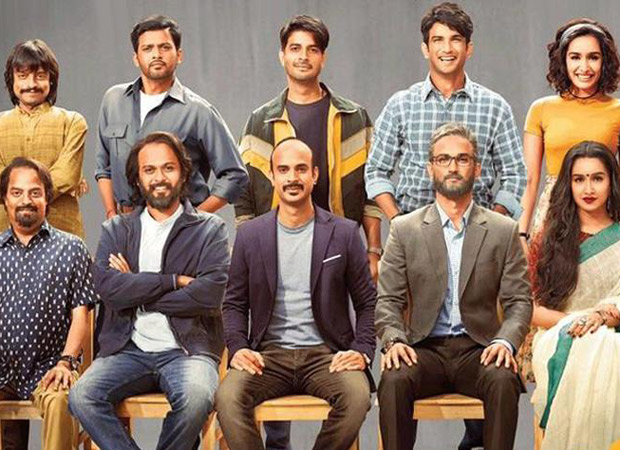 The song will feature Prateik Babbar, Varun Sharma and Tahir Raj Bhasin alongside the leads and 500 back up dancers! Going by the information we have it is going to be a full fun affair! While the set has been erected, Shraddha will join the same by tomorrow. She is currently shooting for Remo D’souza’s Street Dancer 3D in London with Varun Dhawan.

Sushant Singh Rajput’s last film was Abhishek Chaubey’s Sonchiriya. Before that, he had Kedarnath with Sara Ali Khan. His performance in both the ventures was appreciated. He now has Fault In The Stars Remake, Dil Bechara, along with Chhichhore.

Also Read: Chhichhore gang share photos from the sets of the Sushant Singh Rajput, Shraddha Kapoor starrer and it will remind you of your college days!