Last Updated 13.07.2020 | 11:07 AM IST
feedback language
follow us on
Home » News » Bollywood Features News » Bollywood News Chhichhore gang share photos from the sets of the Sushant Singh Rajput, Shraddha Kapoor starrer and it will remind you of your college days!

While his last film celebrated the achievement of a wrestler and how he was the perfect mentor for his daughters who excelled the game, the next film coming from the house of Nitesh Tiwari is drastically different. The director is all set to bring his own college experiences as an engineer student to celluloid in Chhichhore. Starring Sushant Singh Rajput and Shraddha Kapoor in lead roles, the film has already gone on floors but it seems that the team returned to Pune to shoot a few portions. 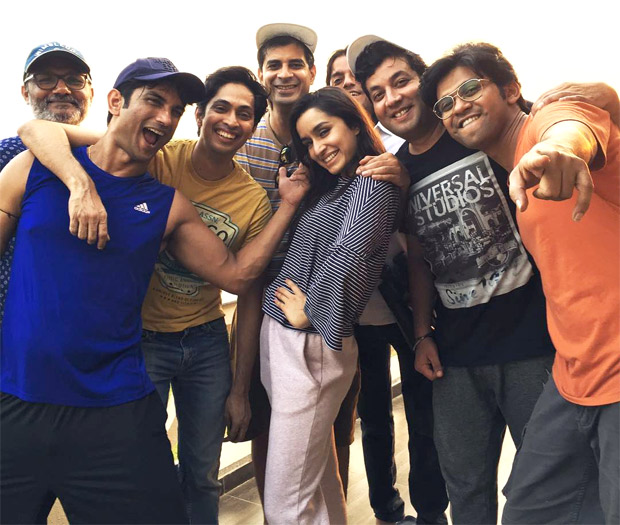 If reports are to be believed, the team of Chhichhore which included the lead actors Sushant Singh Rajput, Shraddha Kapoor, Varun Sharma, Tahir Raj Bhasin, Tushar Pandey, Naveen Polishetty and Saharsh Shukla took off to Pune in a rush. It seems that they had to shoot only two scenes that were pending which were expected to be shot in Symbiosis Institute. 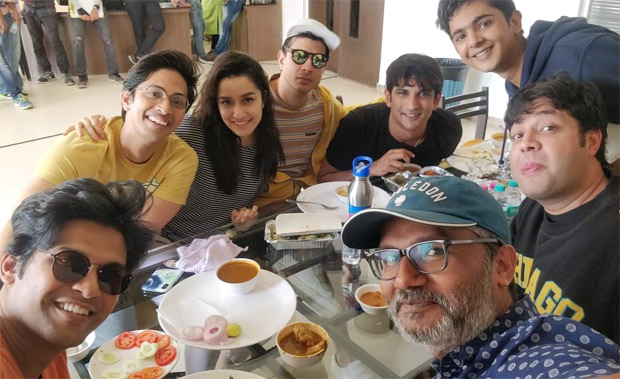 Reports also have it that the team took off to Pune early morning and immediately dived into the shoot. It seems that they had to undergo extensive makeup sessions because they were shooting the portions where they play their older self. Readers may be aware that the film will span through years and will feature the characters as their teenage and older self.

It is being said that as soon as the shoot was wrapped, the team also took off Pawna lake around. Pictures of their recent shoot were shared by all the actors on their respective Instagram handle. Here’s a glimpse: