Chasme Baddoor is one of the timeless movies of the Indian cinema. While the original was directed by Sai Paranjpye and had Deepti Naval - Farooq Shaikh, David Dhawan presented a film again on the similar plot in 2013. 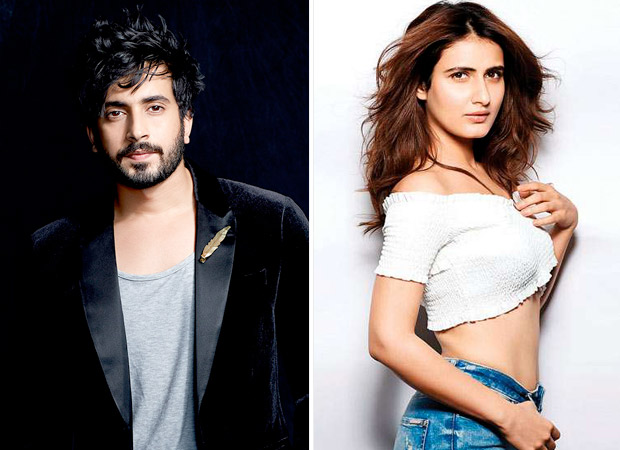 It starred Taapsee Pannu in a lead role along with Siddharth, Ali Zafar, Divyendu Sharma. Now, director Sajid Samji is set to direct a remake on the lines of the 2013 release. The name locked in for the film is Chashme Baddoor 2 and it will star Sunny Singh in a lead role.

It is touted that Fatima Sana Shaikh has been approached for the role of the female lead, Ms. Chamko which was immortalized by Deepti Naval in the original and later played by Taapsee in David Dhawan’s directorial. Fatima has not yet signed on the dotted line but the makers are keen to have her opposite Sunny as it will make up for a fresh pair. The film will be produced by Zee Studios and expected to go on floors by year end.