Bollywood continues to mourn the loss of one of its most appreciated actors and the first female superstar Sridevi. Indian cinema will also be grateful to the actress for her immense contribution to the field. And now celebrating her body work, the Cannes Film Festival held in Europe decided to honour the late actress for the same. 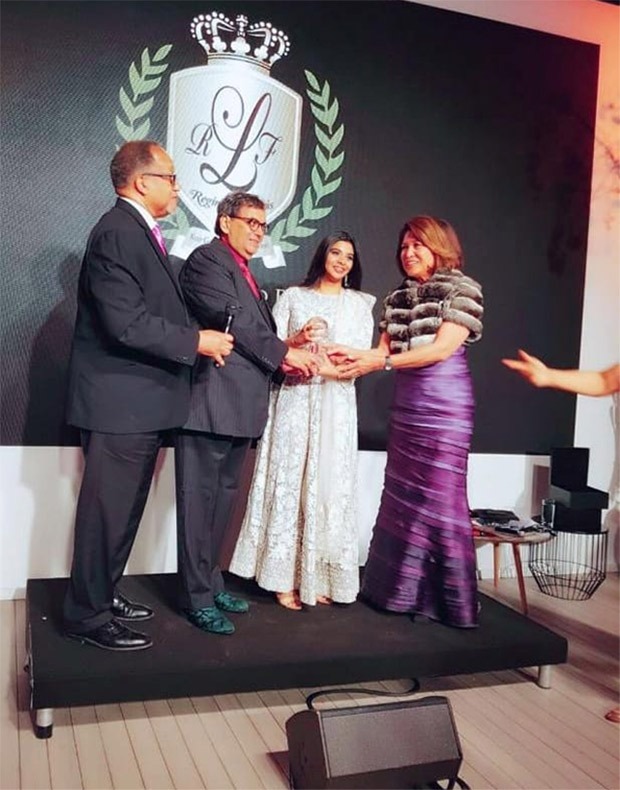 CANNES 2018: Sridevi gets felicitated for outstanding contribution to Indian cinema

The Cannes Film Festival at the French Riviera presented the late Sridevi with the prestigious TITAN Reginald F Lewis Film Icon Award. The award specifically celebrates women who have made a multi-cultural impact on the world entertainment industry. Receiving the award was Bollywood’s 90s showman Subhash Ghai and producer Namrata Goyal. Sridevi’s family wasn’t a part of the festival, hence, the duo from the Bollywood industry decided to receive the honour in their absence.

According to media reports, Subhash Ghai, after receiving the award, spoke about his experience of working with the actress, describing it as impeccable to the western audience. On the other hand, Boney Kapoor too reportedly expressed his happiness over this honour.

Recent reports suggest that Boney Kapoor has revealed in a media statement about how touched he and his daughters, Janhvi and Khushi are about their mother receiving the Cannes honour. He also added that they are happy about all the love she is receiving from her fans. He went to speak on her achievements maintaining about how her body of work has touched so many hearts and how she has been an inspiration to many. He went to describe that she will remain immortal through her body of work.

Sridevi died in February due to accidental drowning at a Dubai hotel. The actress went on to receive the National Award this year for her last film Mom that released in 2017.