Slowly, as though it were an illness or a natural calamity, the waves of grief have begun to subside. Boney Kapoor has finally begun to communicate with friends again. It is learnt from a source very close to the bereaved Boney that he intends to make a comprehensive documentary on Sridevi. 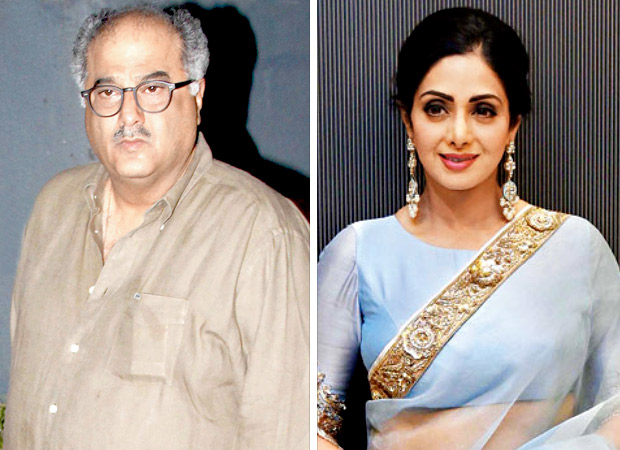 “A kind of one-stop visual legacy on her life and cinema with the rarest of rare footage and voices of everyone who matters in her life,” says the source, adding that Boney is thinking of getting his old friend Shekhar Kapoor to do the needful.

“Boney is very disturbed by what he considers the untruths that are being spread about his wife’s death. As far as he’s concerned they had a perfect marriage. He spends a lot of time now re-living their golden moments together,” says the friend.

Alos Read: “Our lives will never be the same again”- Boney Kapoor releases a heartfelt statement after Sridevi’s funeral