Actors Hiba Nawab and Pearl V Puri worked together as leads in Zee Tv's popular drama ‘Meri Saasu Maa’. The duo shared a great and special bond during the show and was even in touch after the show went off-air. Last month, Pearl was charged under the allegation of raping a minor and was booked for rape and under the section of The Protection of Children from Sexual Offences (POCSO) Act. 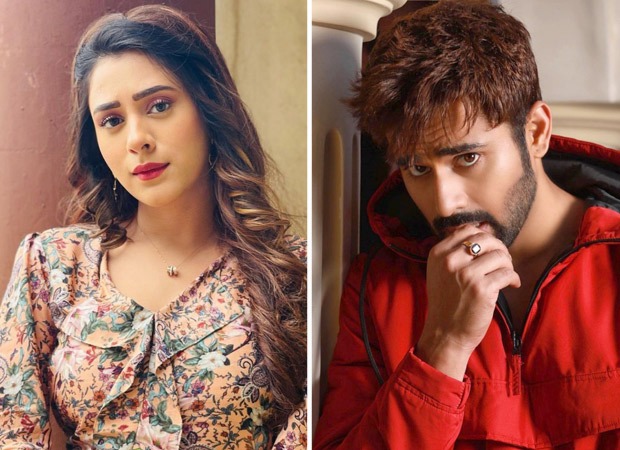 EXCLUSIVE: “I can never believe whatever has happened,” Hiba Nawab on rape allegations on Pearl V Puri

After his arrest, many people from the industry including prominent names such as Ekta Kapoor and Divya Khosla Kumar came out in his support. Now, Hiba who was Pearl's close friend and observant in an exclusive interview with Bollywood Hungama spoke about the charges put upon him.

Hiba said, "I just feel that he is very respectful towards women, I've never seen anything weird or anything like that, Never ever. Yeah for a good one year, we were in touch and I've never seen him disrespecting any women. I can never believe whatever has happened."

She added, "So, honestly, I can't say anything, as far as I know, him he is a very nice person. I can't say anything further. There are people in Judiciary, they will investigate and the truth will come out. So, I'm leaving it up to them definitely."

Pearl V Puri is currently on bail and his case is being handled by the honourable court of Vasai.

Also Read: Pearl V Puri breaks his silence on alleged rape accusation for first time, says he trusts the law and judiciary of the country