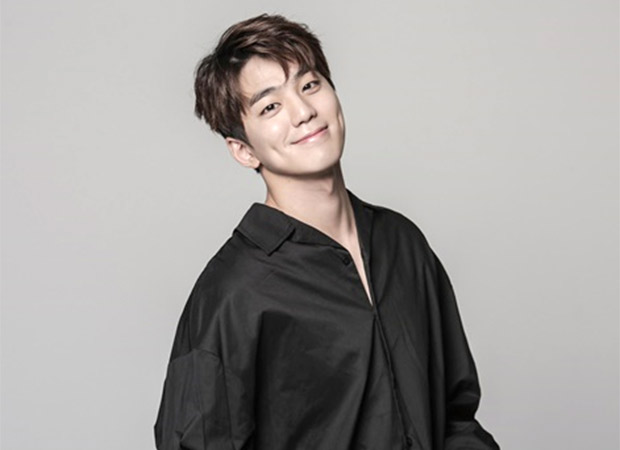 According to Korean tabloid Soompi, adapted from web novel Holy Idol that also turned into a webtoon series, the fantasy romance drama revolves around high priest Rembrary who possesses the body of an unknown idol Woo Yeon Woo. Kim Min Kyu will take the lead role of Rembrary. He’s a high priest from another world who came to this world to fight the demon king. However, when he comes to his senses, he woke up in the body of a handsome idol.

On the work front, Kim Min Gue, who debuted in 2013 in the tvN drama Monster, gained recognition for his roles in dramas like Queen: Love and War, Backstreet Rookie, Snowdrop and most recently Business Proposal. High Priest Rembrary is scheduled to air in the first half of 2023.