Congratulations are in order for the music giants, BTS! The widely popular South Korean band that comprises of seven members - RM, Jin, Suga, J-Hope, Jimin, V, and Jungkook - has set yet another record with their fourth full-length studio album 'Map Of The Soul: 7'. It is not just any record - they have set another Guinness World Record. 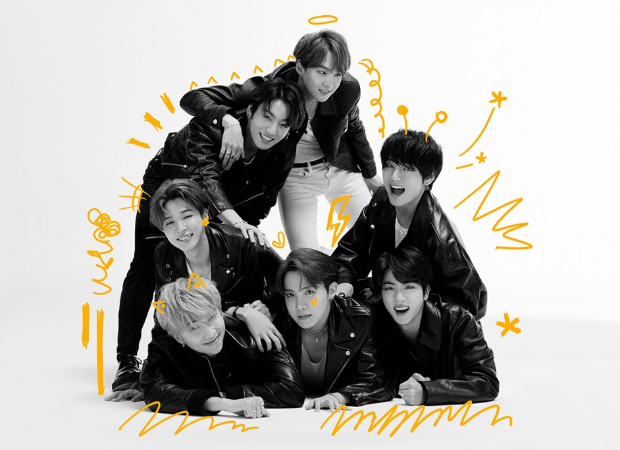 Their album 'Map Of The Soul: 7', that released worldwide on February 21 this year, has become the best-selling album in South Korea, as per GWR. The album consists of 19 tracks including a bonus track of 'ON ft. Sia'. This album is overall seventh studio album coming from the septet.

Guinness World Record reported, "As of June 2020, it had sold 4,265,617 copies and now makes BTS the country’s best selling act of all time. It was also reported that 2.65 million sales were recorded within the first six hours of release."

Interestingly, this album overtakes the record of their previous album 'Map Of The Soul: Persona' which released in April 2019.

"'Map Of The Soul: 7' was a collection of slow-ballads to synth-pop to hip hop bangers - it had something for every music lover. The diverse style of the sound has always been their forte and that definitely did give rise to a lot of interest in their music. This quarantine period itself has brought a lot of new fans into the BTS fandom. It's safe to say that the album was definitely one of the finest coming from the global stars."

This is the second record BTS has set within two months. The first Guinness World Record this year was for the virtual live concert - Bang Bang Con: The Live that was held on June 14, 2020. The viewers from 107 countries tuned in to watch the virtual concert that was live-streamed from Seoul. 756,000 viewers tuned-in making it the "most viewers for a music concert live stream".