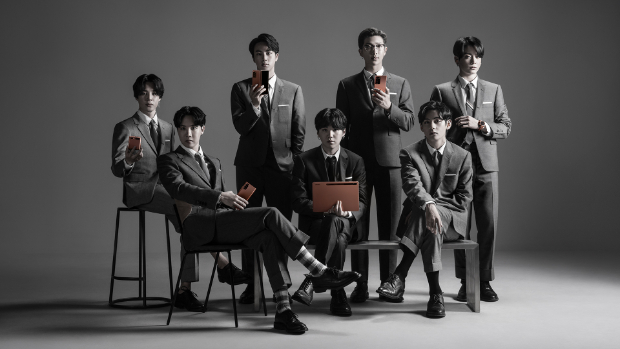 In a pre-recorded video, the septet unboxed the Samsung Galaxy Z Fold 2 that are available in Mystic Black and Mystic Bronze colour options. The group, that has scored four No.1 albums on US Billboard charts in less than two years, made a brief appearance at the launch event to speak about the Mystic Bronze option and even clicked selfies to showcase the specs of it including the triple camera feature.