Britney Spears took to social media to announce that her surprise pregnancy, which she announced last month on April 11, had unfortunately ended in miscarriage. 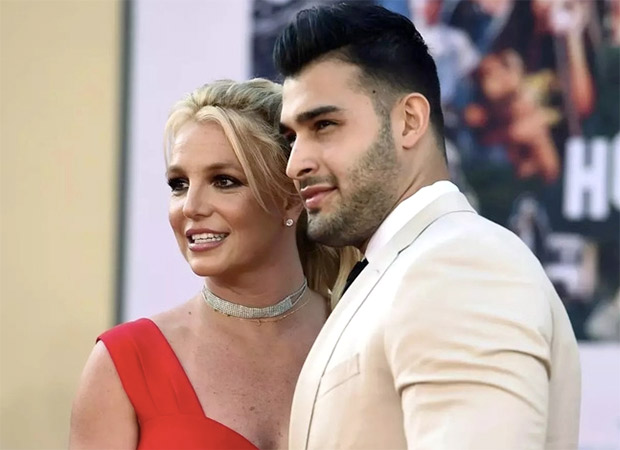 Britney Spears heartbroken after miscarriage – “We lost our miracle baby”

The global pop star publicly announced that she and her fiancé Sam Asghari had miscarriage in an Instagram post on Saturday. “It is with our deepest sadness we have to announce that we lost our miracle baby early in the pregnancy,” Spears wrote. “This is a devastating time for any parent. Perhaps we should have waited to announce until we were further along. However, we were overly excited to share the good news. Our love for each other is our strength. We will continue trying to expand our beautiful family. We are grateful for all of your support. We kindly ask for privacy during this difficult moment.”

Spears concludes her statement, which is on behalf of her and Asghari, in the caption of the Instagram post. “We are grateful for what we have in the process of expanding our beautiful family,” she wrote. “Thank you for your support.” The message was signed from “Sam and Britney.” In a reply to the announcement, Asghari responded, “We will have a miracle soon.”

The news came around six months after a Los Angeles judge dissolved a conservatorship long overseen by Spears's father. Spears currently has two sons, Sean, 16, and Jayden, 15, with her former husband Kevin Federline. During the trial over her conservatorship, Spears alleged she was being kept from being able to conceive and previously said she wanted a family with personal trainer Asghari.

The pregnancy announcement was first made about five weeks ago, with Spears sharing her discovery after experiencing weight fluctuations. Asghari confirmed the news of pregnancy on Instagram writing, “Marriage and kids are a natural part of a strong relationship filled with love and respect. Fatherhood is something I have always looked forward to and I don’t take lightly. It is the most important job I will ever do.” Spears and Asghari have been engaged since September 2021.