Britney Spears’ father, Jamie Spears, has finally been removed from her conservatorship. After a drawn-out legal battle of quite a long time, the popstar is finally getting freedom from her ‘abusive’ and ‘greedy’ conservator. 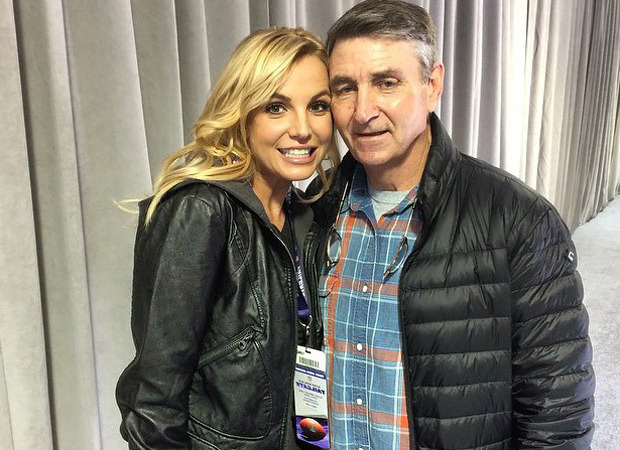 Judge Brenda Penny ruled that Spears’ father will no longer serve as the conservator of his daughter’s estate, immediately removing him from control of her finances. Penny said, “I believe that the suspension is in the best interests of the conservatee. The current situation is untenable.”

According to Variety, Britney Spears’ attorney, Mathew Rosengart, argued in court that her father is “a cruel, toxic, abusive man,” and said that it was long past time to remove him. He said, “Britney Spears deserves to wake up tomorrow without her father as her conservator.”

Vivian Thoreen, the attorney for Spears’ father, opposed the suspension, saying it would be better to simply terminate the conservatorship. Rosengart brought up allegations that surfaced in the latest New York Times documentary, “Controlling Britney Spears,” which reported that Spears had been subjected to electronic surveillance. Rosengart also noted that Spears’ father has filed for bankruptcy and the singer has accused him of being an alcoholic.

As the case began to play out in the public eye over the past few months, interest skyrocketed to an all-time high, dominating headlines around the world with a rallying cry to #FreeBritney.

Rosengart and Thoreen argued back-and-forth for roughly an hour-and-a-half, before Judge Penny made her ruling. Penny appointed John Zabel, an accountant, to assume temporarily control the estate until next steps are determined. A hearing was set for Nov. 12 to determine whether the conservatorship will be ended entirely.

Rosengart is expected to return to court on Nov. 12 with a plan to wind down the arrangement, and allow Spears to reclaim unfettered control of her life.

Also Read: Britney Spears’ attorney files motion for immediate suspension and removal of Jamie Spears from the role of her conservator