In light of allegations that Britney Spears was under surveillance with her conservators monitoring her phone and bugging her home, Britney’s attorney has called for immediate removal and suspension of her father, Jamie Spears, from her conservatorship. 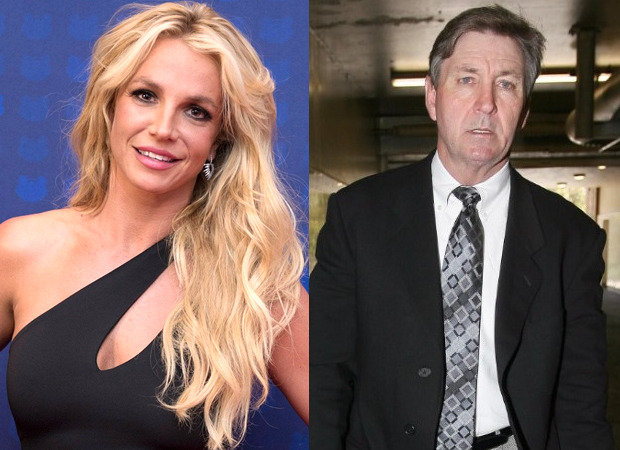 On Monday, the pop-star’s attorney Mathew Rosengart asks for an investigation of the claims, stating that Spears’ father allegedly “engaged in horrifying and unconscionable invasions of his adult daughter’s privacy.”

Over the weekend broke the news that Spears was allegedly being closely monitored by a security firm that was hired by her father without her knowledge. The New York Times’ latest documentary, “Controlling Britney Spears,” which debuted on Friday highlighted these allegations through an on-camera interview with Alex Vlasov, former employee of Black Box Security. California, where Spears’ home was allegedly bugged, is a two-party consent state meaning it could be illegal for Spears’ phone to be tracked without her consent.

According to Variety, Rosengart says, Unauthorized recording or monitoring of Britney’s private communications — especially attorney-client communications, which are a sacrosanct part of the legal system — represent an unconscionable and disgraceful violation of her privacy rights and a striking example of the deprivation of her civil liberties. Placing a listening device in Britney’s bedroom would be particularly horrifying, and corroborates so much of her compelling, poignant testimony. Mr. Spears has crossed unfathomable lines.”

Rosengart also added that there is “overwhelming evidence” to remove Spears’ father. The filing says reasons for suspension range from “lack of financial acumen, to his bankruptcy, to his reported alcoholism, to the trauma he caused his daughter since her childhood, to the Domestic Violence Restraining Order recently issued against him.” “Ms. Spears will no longer be bullied or extorted, nor will she further tolerate her father’s abuse, with its apparent misogynistic underpinnings,” the filing says.

The week’s hearing is scheduled for Sept. 29.