Monson Mavunkal, a fake antique dealer is currently making headlines in Kerala. Now, police have found a car in his possession that is registered under Bollywood actress Kareena Kapoor Khan's name. A 2007 model Porsche Boxter was seized by the police a year ago and is now kept at the police station premises at Cherthala in Alappuzha district. The police have seized a total of 20 luxury cars from Monson. 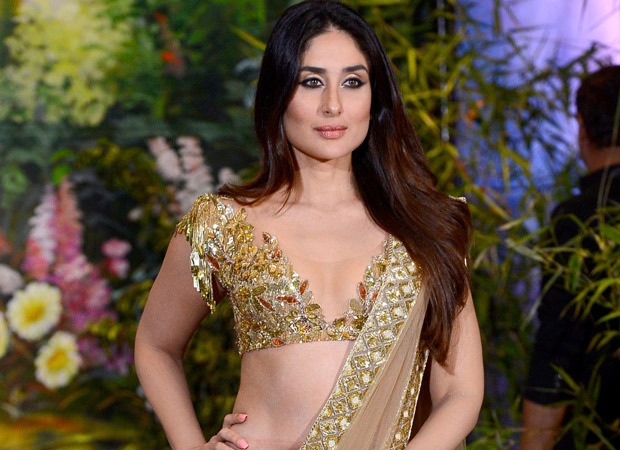 As per reports, the car's registration documents have Randhir Kapoor's name in the father's name column and also have Kareena's Mumbai address among other details. However, it is not known how Monson was able to gain custody of the car without transfer of ownership.

Monson Mavunkal has been in the news for swindling several people including celebrities, politicians, and top cops by presenting locally made materials as antiques. He claimed to have owned the silver of Judas and the royal throne of Tipu Sultan among other iconic antique pieces. The 52-year-old was arrested after a joint complaint was filed by Yakoob Purayil, Anoop V. Ahmed, Salim Edathil, M.T. Shameer, Siddique Purayil, and Shanimon after he cheated them of Rs. 10 crores since 2017.