Last week, Yash Raj Films issued a diktat to all three-screen, four-screen and five-screen multiplexes, specifying the number of shows to be allocated to War. Sye Raa Narsimha Reddy being distributed by Anil Thadani who while distributing Saaho had asked the above multiplexes to allocate him maximum shows for Sye Raa Narsimha Reddy as well, else he would not screen Saaho at their plexes. 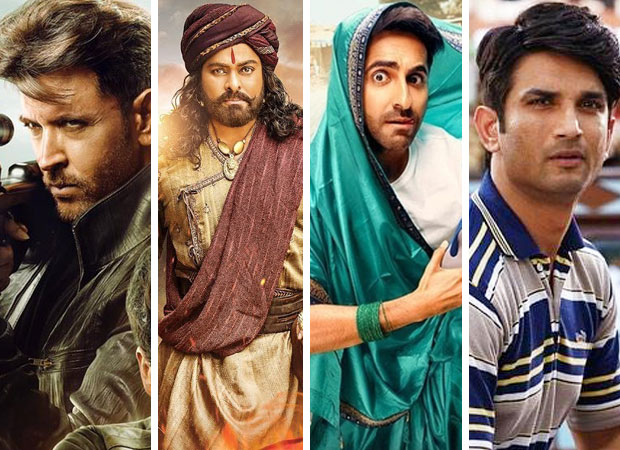 Dream Girl and Chhichhore have emerged the biggest casualties of War and Sye Raa Narasimha Reddy in three-screen, four-screen and five-screen multiplexes. Both these films will be discontinued from tomorrow while they will retain a minuscule presence in leading multiplex chains.

Also Read: WAR - Tiger Shroff wishes to celebrate with Hrithik Roshan now that the film is over