Tiger Shroff and Hrithik Roshan have been tirelessly promoting their upcoming action film, War. The movie has been in the news for the longest time now and has been creating the entire buzz in the industry given the fact that it stars two of the biggest action superstars, Tiger Shroff and Hrithik Roshan. While the team did want to keep the on-screen rivalry alive, they made sure that Hrithik and Tiger promoted the films separately. 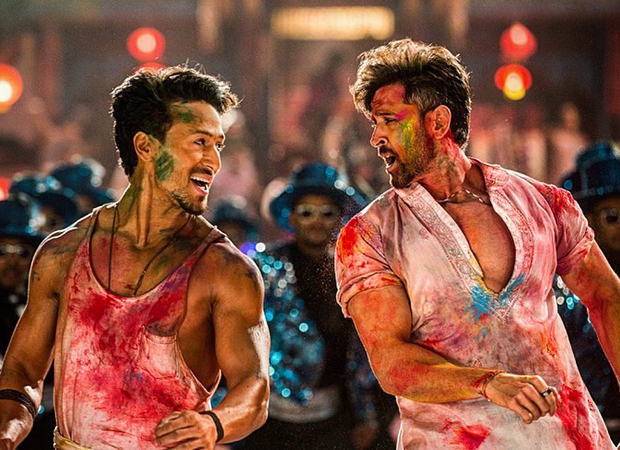 And we’re all aware of the War of the T-shirts between the two where they mocked each other’s famous characters and roles. As good as this strategy was, Tiger Shroff was missing Hrithik Roshan during the promotions and he really can’t wait to celebrate and enjoy with him since the film is all set to release. Their marketing strategy was surely one of the most unique and unconventional ones.

War is slated to release on October 2 with Vaani Kapoor as the lead actress.

Also Read: “Fear that it drives me to perform to the level that I have to” – says Tiger Shroff before performing an action sequence in War