Earlier this month, we had reported that musical maestro A R Rahman had been roped in to develop the music for the Hindi remake of The Fault in Our Stars. Well, now we hear that the makers of the film have finally zeroed down on the lead actress of the film. If what we hear is true then, Sanjana Sanghi, who made her debut as Nargis Fakhri’s younger sister in Imtiaz Ali’s Rockstar will be seen opposite Sushant Singh Rajput. 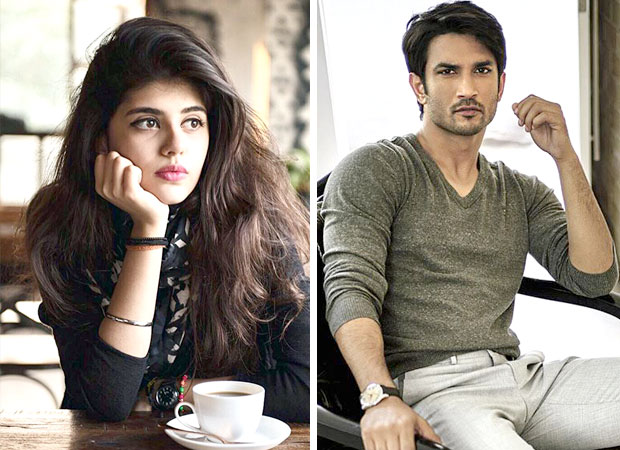 BREAKING: Sanjana Sanghi to play lead in The Fault In Our Stars Remake

Back on the film front, Sanjana was last seen in the film Fukrey Returns as Katty, while Sushant Singh Rajput was seen in the less than memorable film Raabta. As for the film, The Fault in our Stars that released in 2014 revolves around Hazel a 16-year-old cancer patient, who is forced by her parents to attend a support group, where she meets and falls in love with another cancer patient.