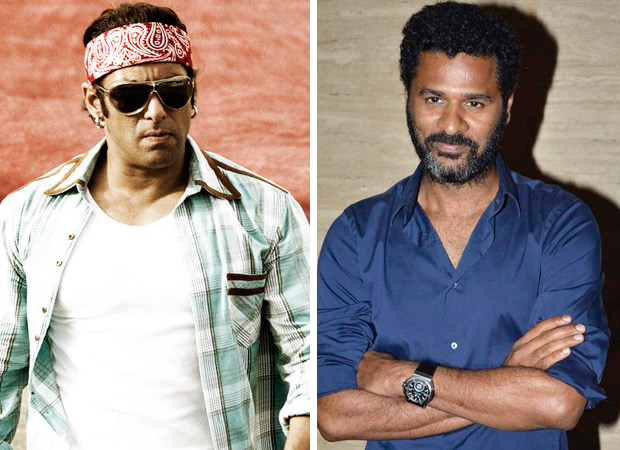 There is good news and bad news for producer Boney Kapoor. First the bad news. Salman Khan is not doing Boney’s comedy No Entry Mein Entry, the sequel to the 2005 hit directed by Anees Bazmee. For a very long time Salman has been see-sawing between yes and no regarding this long-delayed project which was to also feature Anil Kapoor and Fardeen Khan (remember him?) from the original film.

Looks like Anees and Boney have been living on false hope. Salman clearly told a friend that he is not doing No Entry Mein Entry. So that is that.

But Boney can cheer up double-quick after the loss. Salman Khan is “most definitely doing” the sequel to Wanted. The project was stuck in a legal imbroglio with a party claiming copyright infringement. But the courts have now ruled in Boney’s favour.

And matters are proceeding with supreme celerity as far as Wanted 2 is concerned. In fact Salman and Prabhu Dheva recently met and threshed out a basic plot point.

Prabhu now needs to work his way around the plot point suggested by Salman Khan. A source close to Salman reveals, “He is very keen on Wanted 2. Wanted which came in 2009 changed Salman’s fortunes. It was his first hit after a spate of flops which had prompted trade analysts to write off his career. Wanted is also special for Prabhu Dheva as it is the first Hindi film he directed. Salman and Prabhu were itching to come together. Watch out for an announcement shortly.”

What you definitely won’t find in Wanted 2: Ayesha Takia.