A few months ago, the entire country was over the moon after the news of Ranveer Singh and Alia Bhatt starrer Gully Boy being selected as India's entry for the 92nd Academy Awards came out. The film was nominated in the Best International Feature Film’s category which was earlier called the Best Foreign Language Film’s category. The film is based on the lives of underground rappers, Divine and Naezy and is still one of the most critically acclaimed films of 2019. 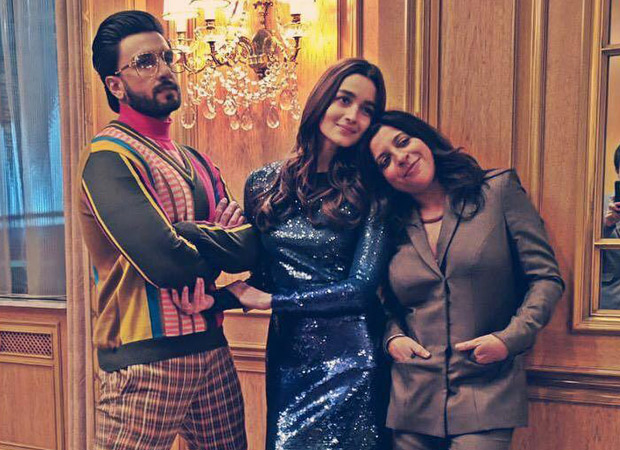 The entire star cast was ecstatic to have been shortlisted for Oscars. Close friend of Zoya Akhtar and Ranveer Singh, Priyanka Chopra Jonas, even held multiple screenings of the film across Los Angeles to extend a supporting hand to the team.

However, the film has not made it to the nominations according to the latest reports.