Long after its release, Ranveer Singh and Alia Bhatt's Gully Boy is still winning hearts. A screening of the film was recently hosted in Los Angeles, jointly by Priyanka Chopra and Amazon Studios, and garnered great response. In the recently held Asian Academy Creative Awards ceremony, it walked away with the award of the Best Film from India in the regional finals. Revolving around the street rappers of Mumbai and how this specific form of music is often an instrument of expression in their lives, the film is being appreciated for its content globally. 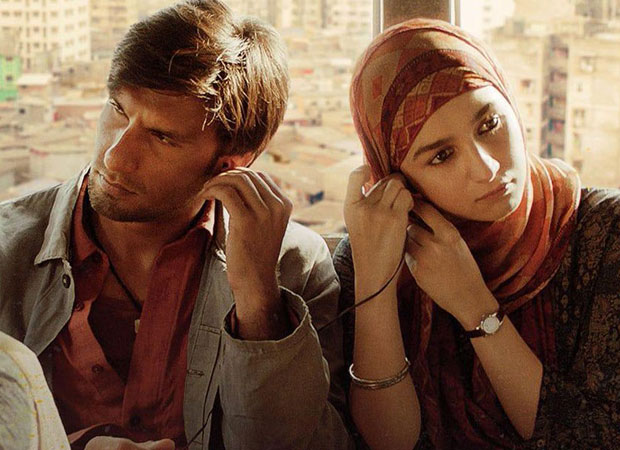 The film is also India's official entry to Oscars 2020. It was contending with over 20 Hindi and regional films, including Andhadhun, Article 15 and Sonchiriya.