Director Sanjay Bhansali seems to be facing rough weather as far as the casting of his forthcoming films is concerned. While his Alia Bhatt propelled gangster drama Gangubai Kathiawadi, the gory tale of the gori, so to speak, is yet to get its leading man, Bhansali who announced his next Baiju Bawra somewhat prematurely, now has to deal with his first choice for the role of Tansen saying no to the offer. 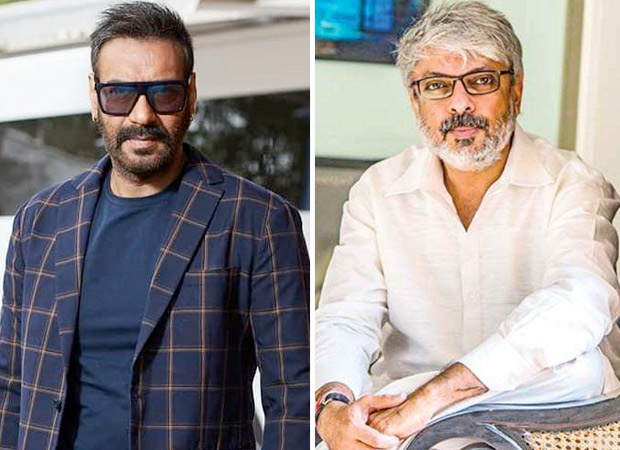 Ajay Devgn who was offered the role Tansen in Baiju Bawra has declined the offer. Sources say Devgn thinks the title role of Baiju to be far more pivotal than that of Tansen. Baiju Bawra is the story of how a singer from the peasant class scores over the legendary singer Tansen.

This isn’t the first time that Ajay Devgn has turned down Bhansali. Devgn was the first choice for Bhansali’s Bajirao Mastani. The director and star had worked together in 1999’s Hum…Dil De Chuke Sanam.

Also Read: Ajay Devgn speaks on petition filed against Tanhaji: The Unsung Warrior and unrest due to Citizenship Amendment Act