Vibhu Puri who was to direct most of the episodes of Netflix’s most expensive Indian series to date Heeramandi is no longer part of the posh project. 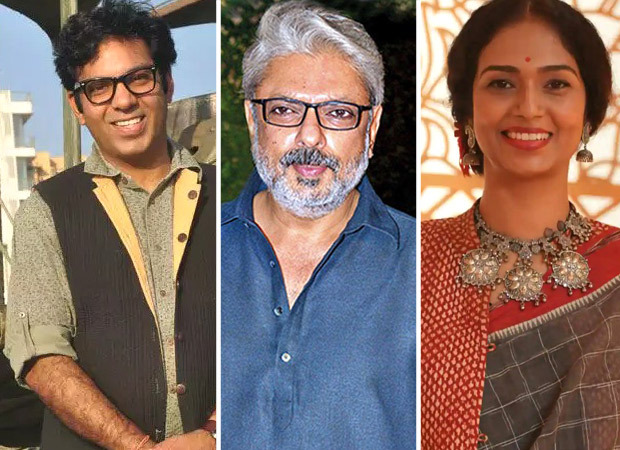 Reliable sources inform that while Sanjay Leela Bhansali who produces the series for Netflix, would personally direct the first episode, all the other six episodes of this unlimited series would be directed by Mitakshara Kumar who served as an associate director to Bhansali in Bajirao Mastani and Padmaavat.

Mitakshara also directed The Empire a series on the Mughal dynasty for producer Nikhil Advani. She takes over the directorial reins of Heeramandi from Vibhu Puri who was earlier roped in to direct six of the seven episodes.