After the stupendous success of Stree, Dinesh Vijan of Maddock Films has been looking forward to the next slate of his releases next year with Luka Chuppi, Arjun Patiala among others. He was even looking forward to the sequel of Go Goa Gone as the producer was happy to collaborate with the cast again. But, it seems like there is no possibility of the collaboration happening between Dinesh Vijan and writer-director duo Raj & DK after the dispute between themover Stree profits. 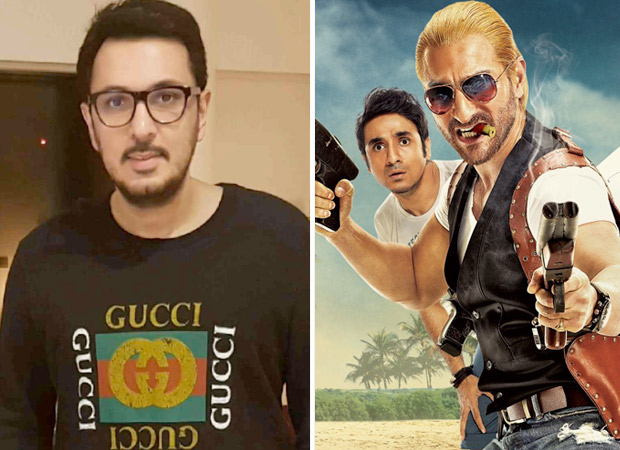 As per a source close to the production house Maddock Films, Vijan has pulled out of the film. The source adds, "Dinesh Vijan has decided to pull out of Go Goa Gone 2 due to the ongoing dispute with Raj Nidimoru and Krishna D.K. Their relationship has gone sour. Now, Dinesh does not want to go ahead with Raj & DK on the project which they were supposed to do earlier."

Earlier in the day, it was revealed that Dinesh Vijan and Raj & DK were on crossroads after profits dispute happened over Stree which was one of the successes of 2018.

Go Goa Gone 2 will bring back the original cast - Saif Ali Khan, Kunal Kemmu, Vir Das, Anand Tiwari together for yet another interesting story. As per earlier reports, the film is scheduled to go on floor early next year.