It is confirmed! Bhushan Kumar’s Street Dancer 3D starring Varun Dhawan, Shraddha Kapoor, Prabhudeva & Nora Fatehi directed by Remo D’Souza will now release on 24th Jan 2020. The movie is an out and out dance film which will have the leads pulling off many international dance styles. Both Shraddha Kapoor and Varun Dhawan have undergone intense prep sessions to get the dance forms right. 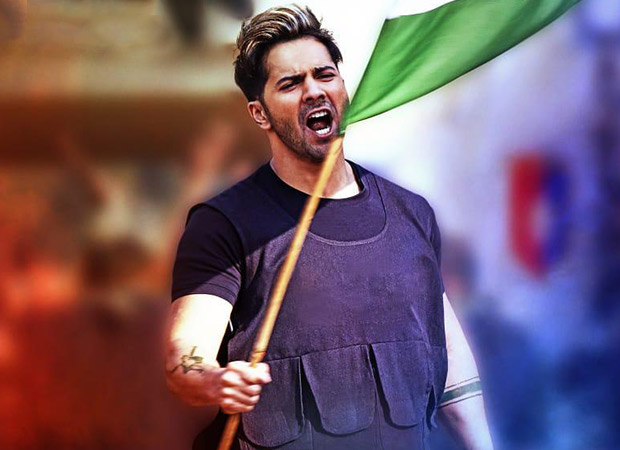 After shooting in London, the team of Street Dancer 3D, produced by Bhushan Kumar, Divya Khosla Kumar, Krishan Kumar and Lizelle D’Souza, is currently shooting for the second schedule in Dubai. The makers have planned back to back schedules so as to complete the movie on priority. Varun and Shraddha were last seen together in Remo’s ABCD 2 which was received well by the masses. It is hoped that this film too will get amazing response.

The film was earlier slated for November 8, 2019 release but the makers pushed it ahead by two months.

Varun had taken to social media to share something about the ongoing shoot. He wrote, “Years of emotion is expressed in a single take. Give and take is the most fun part of the relationship between a director and actor #streetdancer3 #setlife #mylife#myhome.”