Ajay Devgn, who is currently riding high on the success of De De Pyaar De, is all set to move on with his other projects. While he does have some interesting films in the pipeline, the actor also wants to focus on the story of Chanakya, the historical scholar whose idea of politics and society is applied even today. While there have been many reports in the past speculating about it, now we hear that Ajay is planning to make it as a two part series. 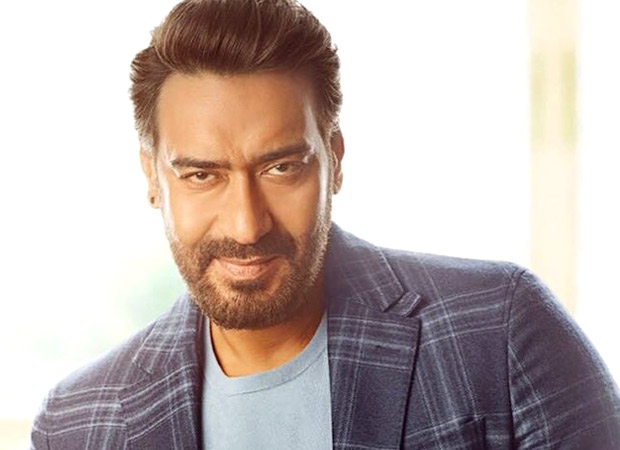 Everyone who has come across the Chanakya Neeti, would be aware that this has been one of the most popular books of a great scholar! Keeping in mind the same, his life and his books have inspired many filmmakers in the past. Now if reports are to be believed, Ajay Devgn is already said to have started work on the same and that he is working with none other than Special 26 and Baby director Neeraj Pandey. As per these reports, Ajay Devgn explained that they are finding it difficult to sum up the life of Chanakya in a one part series, because of which they have planned to extend it.

In fact, in these reports, Ajay Devgn also mentioned about how Chanakya has been way ahead of his time and how he has spoken about what is happening today politically, so many years before. He also expressed that it is difficult to sum up his life and history in one part. Speaking on the progress of the series, he added that Neeraj is currently scripting it.

On the film front, after the success of De De Pyaar De, Ajay Devgn is currently working on Taanaji – The Unsung Warrior and football coach Syed Abdul Rahim’s biopic. The actor will kick start the shoot of the later in the next few months.