Aamir Khan, who was last seen in YRF‘s Thugs Of Hindostan, has been dodging the question about his next project. After the debacle of the film, the actor had apologized for disappointing his fans. As the actor is celebrating his 54th birthday, he finally announced his next project. The film will be a remake of Tom Hanks starrer Forrest Gump titled Lal Singh Chaddha. The announcement was made during the media interaction on his birthday. 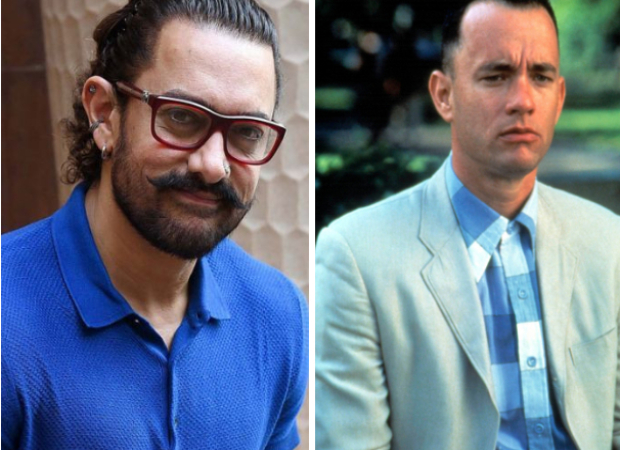 Not only that, Lal Singh Chaddha will be helmed by Secret Superstar director Advait Chandan and produced by Viacom18 Movies and Aamir Khan Productions. Advait and Aamir Khan go way back since Advait had worked on Taare Zameen Par (2007) and Dhobi Ghat (2010) as assistant director before making directorial debut with Zaira Wasim starrer Secret Superstar.

During the media interaction this morning, Aamir Khan said, "The film will be doing next has been finalized. The film's name is Lal Singh Chaddha. This film is being made by both Viacom18 and Aamir Khan productions together. The film will be directed by Advait Chandan who did Secret Superstar. This is being adapted from Hollywood film Forrest Gump. We have bought the rights from Paramount Pictures. Paramount is also with us."

Talking about the lead role and the cast, Aamir further said, "I am playing the lead role. The rest of cast is not decided yet. We have started the preparation. We will begin shooting in October. The prep will go only for six months till the time I am ready for the role."

Besides this, Aamir Khan will reportedly play Lord Krishna in his highly ambitious project Mahabharata. While it is unclear whether it will be a feature film or a seven-part series, it sure will be a project on a very big scale.