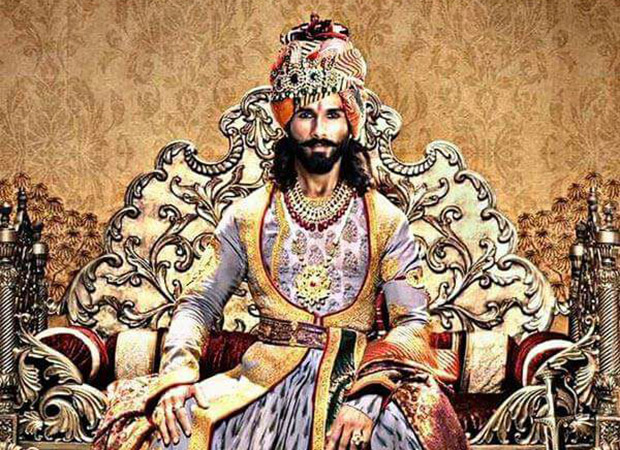 The period action flick Padmavati have been facing a really tough time. It all started in January this year when members of Sri Rajput Karni Sena attacked director Sanjay Leela Bhansali on the grounds that the film distorts Rajput history. Then after the trailer was unveiled, the protests intensified. Sensing the anger among the Rajputs for the film, the chief ministers of five states – Punjab, Gujarat, Rajasthan, Uttar Pradesh and Madhya Pradesh – announced that they want allow the films to release in their provinces. Lokendra Singh Kalvi, the founder of Sri Rajput Karni Sena, even threatened to cut lead actress Deepika Padukone’s nose while a BJP leader in Haryana said that he’ll offer Rs 10 crore to anyone who’ll behead Sanjay Leela Bhansali. The film was to release on December 1 but it has been postponed indefinitely.

But finally, the team of Padmavati seems to have got some good news. While hearing the case of deceased rationalists Dr Narendra Dabholkar and Dr Govind Pansare, the Bombay High Court showed its support to the film and hit back at the way the film is facing trouble. A division bench of Justice S C Dharmadhikari and Justice Bharati Dangre said that they have noting that all the crimes and attacks by fringe groups to attack rational views and expressions is very disturbing. It also questioned the government as to why these open threats of beheading are not affecting them and ensuring that they take action. It also got concerned over the fact that in today’s times, if a creative person expresses a contrary opinion, he/she has the danger of being eliminated. The next hearing of this case is on December 21.