Akshay Kumar recently announced that he would fly down to the UK to commence shooting for the espionage thriller, Bell Bottom. It would be a marathon schedule of 30 days in the UK and the team will follow the government laid guidelines. Bollywood Hungama has exclusively learnt that after Bell Bottom, the actor will resume work on his Prithviraj Chauhan biopic from October End/Early November. 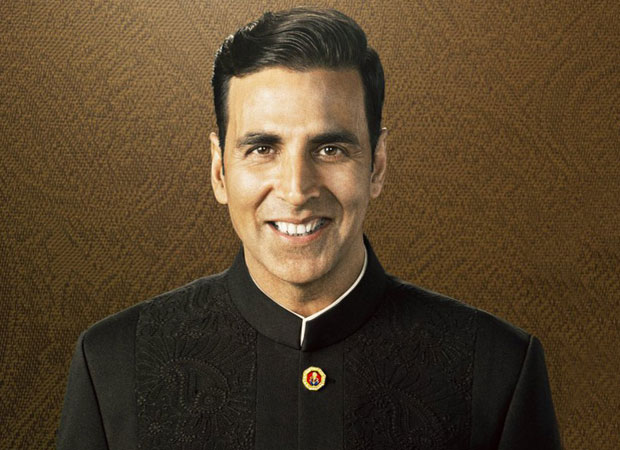 “Around 40 days of shoot still remains on the film. It should have been the first film to begin work on for Akshay, as the shoot was halted mid-way but there were a lot of complications which resulted in a delay,” revealed a source close to the development, adding further, “It’s a period film set on a massive scale with ample of action scenes too. Given the scale and set up, 100s of people are required to be present on the set, and in current times, it is not viable to shoot with so many people around. Hence, Akshay, producer, Aditya Chopra and director Chandraprakash Dwivedi mutually decided on delaying the shoot around November.”

While the initial plan was to shoot outdoors in Jaipur, the team is now working towards relocating a chunk of shoot to YRF Studios. “It’s an in-house studio for YRF with the best facilities in India. All the norms and regulations can be followed with ease, and even the sanitization can be taken care of. YRF is looking to resume the shoot of all their films on floors within their own premise, one after another. Prithviraj will be the last film to resume shooting from their entire slate of already announced releases.”

The period drama, based on Hindu Samrat, Prithviraj Chauhan, was gearing up for a Diwali release, however given the delay in shoot, it will now arrive only in the second half of 2020, based on the on ground scenario. “Since it’s a magnum opus and an ambitious film, neither Akshay nor Adi are keen on compromising on any aspect. They will take their own time before bringing it on the spectacle for the audience.”

Also Read: Akshay Kumar gets a dialogue coach for Prithviraj