Director Shamas Siddiqui, who is gearing up for his feature debut Bole Chudiyan which has Nawazuddin Siddiqui and Tamannaah Bhatia in the lead roles, has announced his next titled Gehu, Ganna aur Gun. 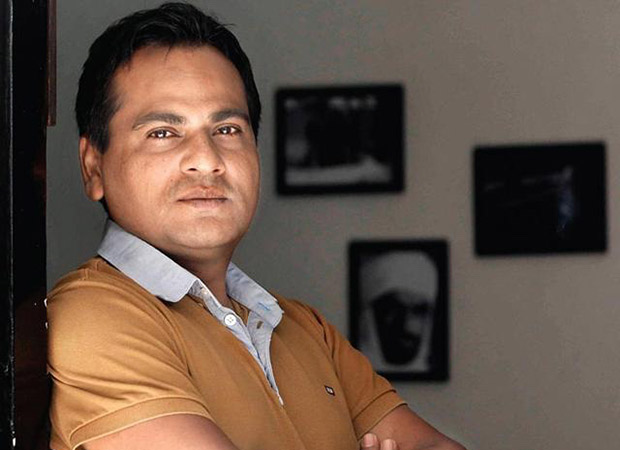 According to the sources, the film is touted as the action-packed film which will go on floors in October end. However, the cast has been kept under wraps but it surely has big names attached to it. It would be exciting to see as to who will play the leads.

Earlier, Shamas has directed several shows on the small screen and has also helmed an award-winning short film Miyan Kal Aana, which was based on the law of Halala.

While, Bole Chudiyan is going on floors today and Shamas will finish the film in a start to end schedule, post which he will start rolling Gehu, Ganna Aur Gun.