Pallavi Sharda, who had starred in various films including My Name Is Khan, Besharam, Hawaizaada among others, made her way into Bollywood a few years ago. After starring Oscar-nominated film Lion, the actress has been roped in for the live-action movie, Tom & Jerry. 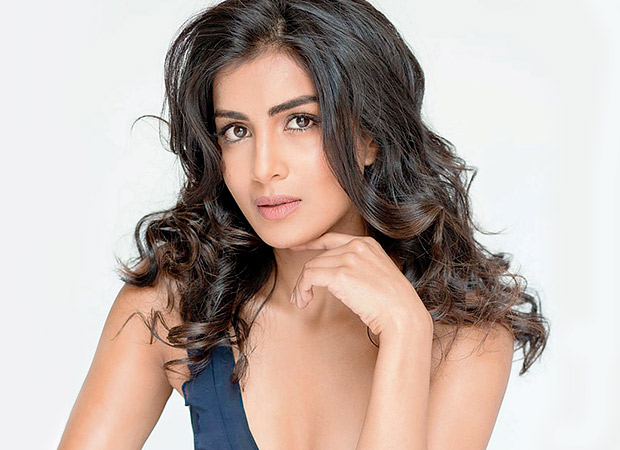 Pallavi Sharda will be joined by Hollywood stars Ken Jeong, Rob Delaney, Jordan Bolger, Michael Pena, Chloe Grace Moretz and Colin Jost. The live-action hybrid from Warner Bros. Animation Group will be directed by Tim Story. While it is unknown what character Pallavi Sharda will be essaying, it's safe to say, the actress is pretty excited.