Headlined by Bobby Deol as the diabolic Kashipur waale Baba Nirala, the Prakash Jha directorial Aashram will see another chapter! 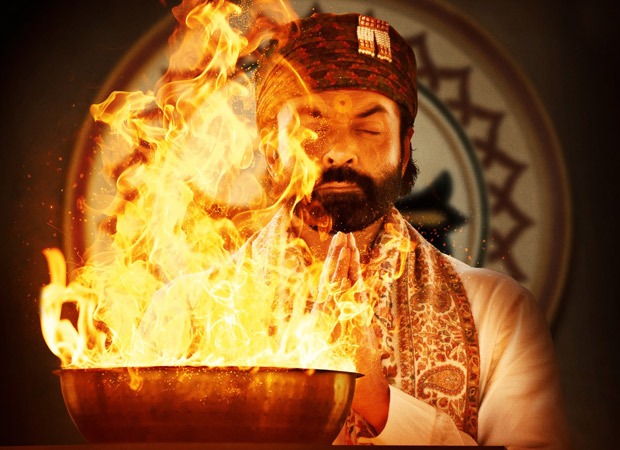 Elaborating on the same, Prakash Jha further added saying, “We’ve all worked very hard and with a lot of passion on this series, and the response from the audience has made every bit of that worthwhile. Hope this new chapter will continue to excite the audiences.”

After a staggering success of its first edition, the crime drama returns to wow audiences again as Aashram: Chapter 2- The Dark Side goes live on 11 November. The first chapter released on August 28.

ALSO READ: EXCLUSIVE: Bobby Deol reveals how Rani Mukerji reacted when they had to shoot with real scorpions for Bichhoo