Bobby Deol and Rani Mukerji worked together in two films- Badal and Bichhoo. Both the films were released in 2000 and were a hit among the audience. Recently, in a conversation with Bollywood Hungama, Bobby Deol recalled working with Rani Mukerji. 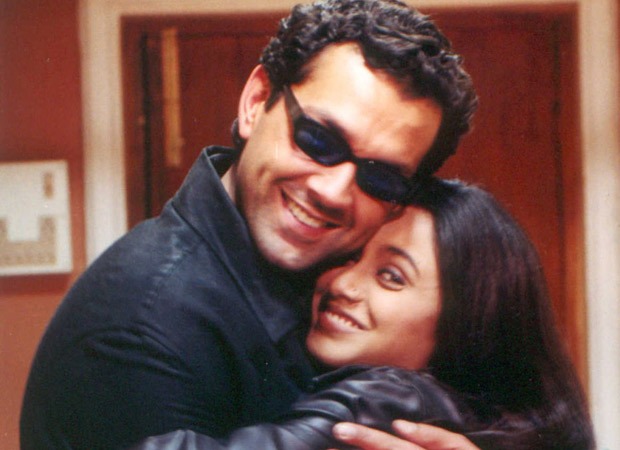 Bobby also narrated an incident from the sets of Bichhoo when he and Rani had to shoot with real scorpions. “I still remember the day we had to shoot with a real scorpion. They had removed the poison from it. I had kept the scorpion on my hand and I gave the shot. When it was Rani's turn to shoot with the scorpion she started screaming saying she will not do it. But when the camera rolled, she conveniently placed the scorpion on her palm and gave the shot. It did not seem like she was scared. She is an amazing actor. I really enjoyed working with her,” he said.

ALSO READ: EXCLUSIVE: “If my character had not died in Bichhoo, the film would have done better,” says Bobby Deol talking about the impact of Badal and Bichhoo in his career