Zoya Akhtar’s last directorial, Gully Boy could be India’s official entry to the 92nd Academy Awards as it has been shortlisted for the Best International Feature Film category. The Alia Bhatt and Ranveer Singh starrer is one of the most talked-about films of the year and managed to tug all the right chords. While the makers are trying to get more attention towards the film internationally, Priyanka Chopra Jonas has come to their rescue. 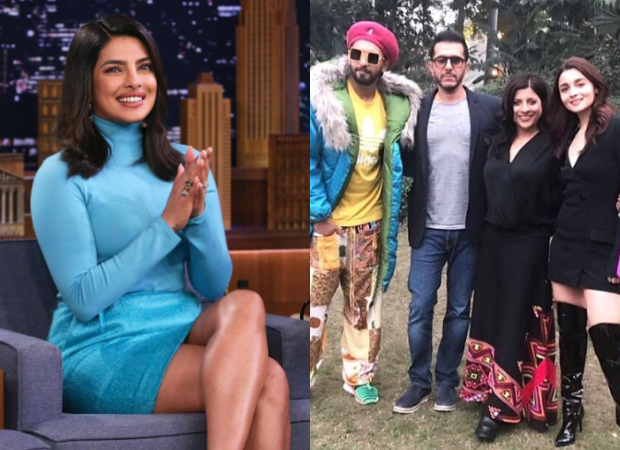 Priyanka Chopra Jonas shares a very close bond with Farhan and Zoya Akhtar. The trio even did a film back in 2015, Dil Dhadakne Do, while Priyanka’s Bollywood comeback, The Sky Is Pink, was also with Farhan. PC has tied up with Amazon Studios to host multiple screenings of Gully Boy across Los Angeles. The lead star of the film, Ranveer Singh also happens to be one of the close friends of Priyanka Chopra Jonas. The first screening was held in the Ray Kurtzman theatre in LA and Priyanka is planning to hold a few more screenings before the year ends.

The nominations for the Oscars are to be revealed in January 2020.