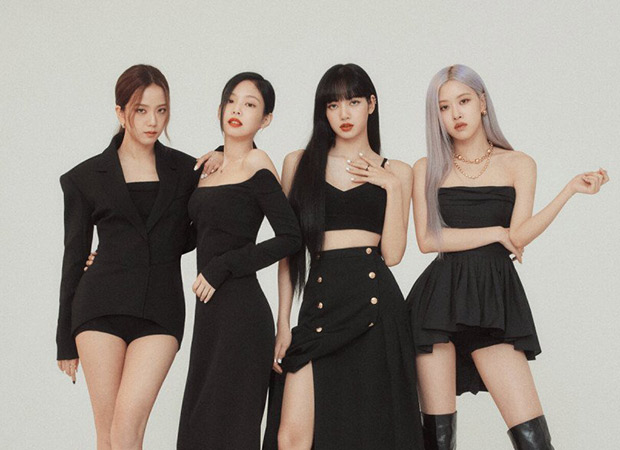 According to Korean tabloid Soompi, on July 6, a representative of YG Entertainment revealed that the group is currently in the final stages of recording their new album. BLACKPINK will start shooting their music video in July and make a comeback with new music in August.

The source stated, “A lot of music that is BLACKPINK-esque has been completed with much effort over a long period of time. In order to expand BLACKPINK’s emotional connection with fans all over the world, they will set out for the largest-scale world tour in K-pop girl group history until the end of the year along with their comeback. Furthermore, big projects fitting of that status will continuously follow.”

As the report shares, this will mark BLACKPINK’s first comeback in approximately one year and 10 months since they released their first studio-length album THE ALBUM in 2020 along with the title track ‘How You Like That’ and the special collaboration song ‘Ice Cream with American singer Selena Gomez.