Bigg Boss 13 has become one of the biggest reality shows on television which has garnered a lot of attention. Their USP being controversies, this time, it’s between Rashami Desai, Shehnaaz, and Hindustani Bhau. Rashami got in a verbal spat with Shehnaaz who accused Bhau of touching her in an inappropriate manner. 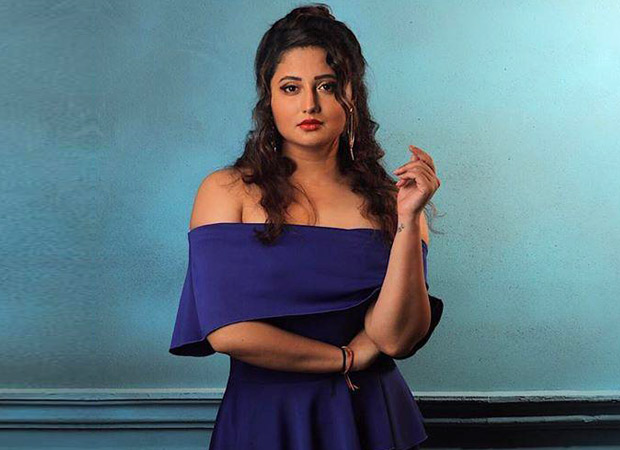 During the task, the contestants were supposed to take alphabets from Sidharth Shukla who has injured his finger. To help him out, Shehnaaz was sitting next to him and during the task while taking an alphabet from her; she claimed that Bhau touched her. When Rashami heard this, she came to Bhau’s defence and said that nothing like that has happened and Shehnaaz was exaggerating the matter.

While all of this went down in a huge argument, Sidharth Shukla accused Rashami of portraying things in a wrong way. He then went to Bhau and asked him to clear things out with Shehnaaz and said that the girls have a habit of exaggerating things.

Well, what do you think happened? Be sure to let us know in the comments below.