Ever since the release of the trailer of Panipat, the film has been in the headlines. Several people on social media pointed out the similarities between Panipat and Sanjay Leela Bhansali's Bajirao Mastani. The makers also got slammed with a legal notice from Peshwa Bajirao's descendant for objectionable dialogue. 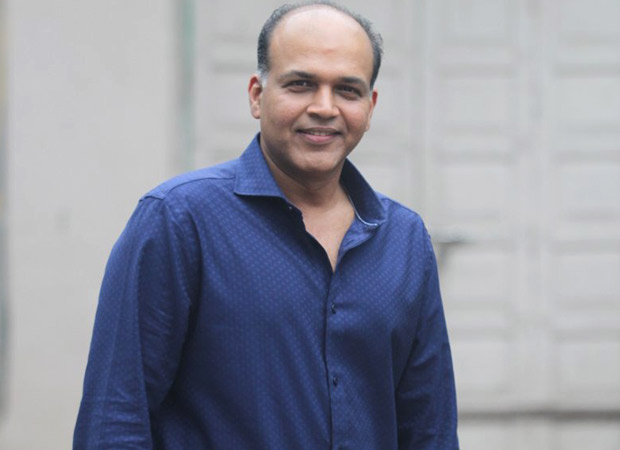 Director Ashutosh Gowariker during a promotional event urged people to watch the historical drama before forming perceptions about the film. The filmmaker said that after watching the film, people will realize that it has been made with honest intent and that it is all good in the film.

After this statement by Ashutosh, the makers were served legal notices by Nawabzada Shadab Ali Bahadur -- an eighth-generation descendant of Peshwa Bajirao. Film's producers Sunita Gowariker and Rohit Shelatkar, and director Ashutosh Gowariker over a certain dialogue that actress Kriti Sanon as Parvati Bai delivers in the film.

In the dialogue, Kriti is heard saying, “Maine suna hai Peshwa jab akele muhim par jaate hain to ek Mastani ke saath laut te hain (I have heard that whenever the Peshwa goes to the war alone, he returns with a Mastani).” The descendant, as the report claims, finds it inappropriate and believes that this would not only paint Mastani Sahiba in a bad picture but is also not respectful towards the Peshwa. He also added that Mastani wasn’t just another woman in the Peshwa’s life but was his wife.