Bigg Boss house is a tricky place because everything just changes here in a flash. Personal equations, relationships or the way you view life in general...only one thing is constant here: change. It was shocking for viewers how Bigg Boss managed to break up Anup Jalota and Jasleen Matharu's three year old relationship within three weeks flat. Then, they sent Anup to secret room only to expose the real face of Jasleen. After he coming back to the house, Bigg Boss broke up all jodis and declared that all contestants will play as singles. All was fine till makers threw in a new twist in the plot. In a captaincy task between Shivashish and Deepak, there were secrets of inmates exposed and both the contenders had to guess the name from the house. 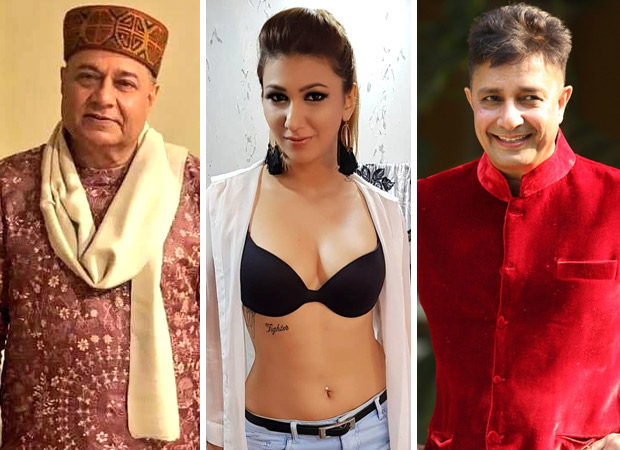 One of the riddle was about a contestant who was dating a celeb and her current boyfriend is still unaware of her past relationship. Shivashish took Jasleen's name and her ex boyfriend name as guessed by him was, Sukhwinder Singh. Surprisingly, Anup was well aware of this. He said that people knew about this liasion about this not so secret liasion in inner circle. He further mentioned a concert which happened in Hong Kong where the two hit it off. Jasleen ssshed him as she did not want it to come out in open.

Only time will come if Anup and Jasleen's relationship will survive this cut throat competition as they are now direct competitors. But the two have had enough challenges in a month's time to test their relationship.

Karan Tacker moves to Lonavala after…