Somi Khan is the newest inmate to be eliminated from the Bigg Boss house. There is just a week left for the grand finale and it sure must be disheartening for her to make an exit just before the same. She has often been accused of getting saved only because of her friends but she, through these weeks, showcased her strength as a contestant worthy of being in this show. Among many other things, her closeness with Romil was a talking point in this season. There was a time when Romil's wife came on the show and called her out and asked her to maintain distance. She clarified this and said that it requires two people to make or break a relationship and just because Romil is not expressive, it was seen as if she was leaning on to him more. She also said that she has been a true friend to him and has proved the same in every task. He on the other hand played her. She also said that Deepak Kumar's love or liking for her was true. 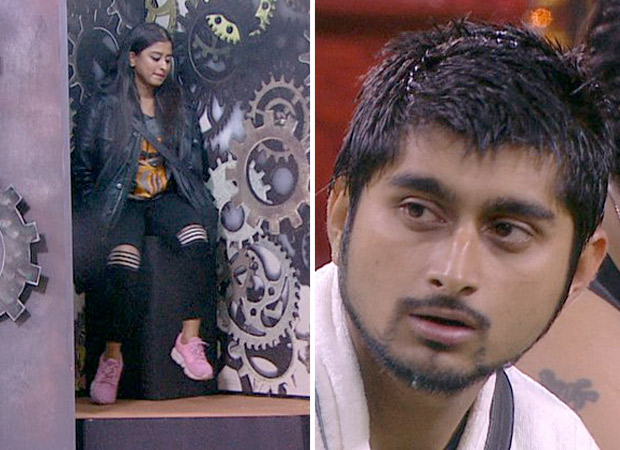 Somi further said that there were comparisons made between Deepika Kakar and Sreesanth's bhai-behen ka rishta and her relationship with her friends which was not correct. Somi claimed that though Sree and Dipika had their fights they always stood by each other and somewhere, she felt her friends let her down by speaking behind her back. She also advised them that they should play for each other going forward because ultimately only one person can win the game. Furthermore, she also spoke about Surbhi Rana and called her manipulative.

After Somi, Deepak Kumar, Romil, Surbhi Rana, Dipika Kakar, Sreesanth are in the last lap of the game.