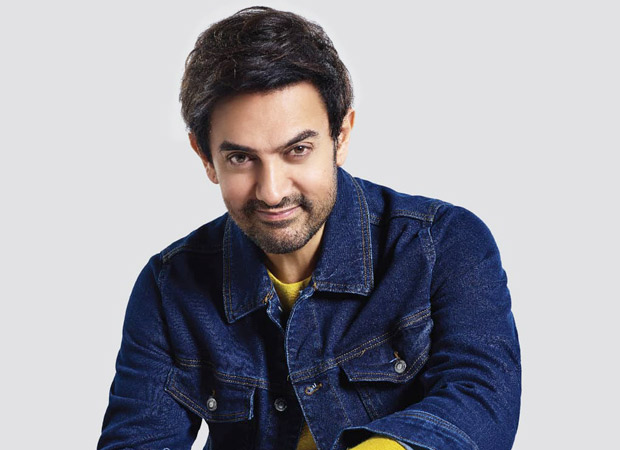 Speaking on the occasion, CM Devendra Fadnavis said in a statement, “Maharashtra has celebrated the first three years of the Water Cup with great gusto. We will all now be participating in this competition for the fourth year running. The state’s Jalyukt Shivar Abhiyaan’s unique movement of ‘Shramadaan’ is an important step towards freedom from drought.   The Satyamev Jayate Water Cup has played a major role inthis movement. I would like to congratulate Aamir Khan, his wife Kiran Rao, Satyajit Bhatkal and the entire team of Paani Foundation and wish them the very best for the fourth edition of the competition. I urge everyone to support this competition unstintingly. Your contribution will make a valuable difference in Maharashtra’s fight to free itself from drought. Villages must participate in the competition in large numbers. This is not just a competition but a people’s movement to make the state drought-free. This is a war for precious water. Forwater literacy and water conservation. A fight for abright future for the generations to come. Not only are my best wishes with you but also the full support of the state government machinery.”

Sharing his views on the 4th edition of the Water Cup, Paani Foundation’s founder Aamir Khan said in a statement, “Kiran and I are really excited to announce the Satyamev Jayate Water Cup 2019. Like every year, the entire team is ready and eagerly awaitsthe competition. The less than satisfactory rainfall this year has yet again underscored the importance of decentralized watershed management. I appeal to all the villages fro the 76 selected talukas to enthusiastically participate in the competition and attempt to solve the issue of water scarcity in their respective villages.”