The latest update from the glass walled house is that apparently Surbhi Rana and Sreesanth had a massive war of words, AGAIN! Looks like these two souls cannot every stay in peace and therefore are always at loggerheads with each other. Yesterday too the two had a massive fight during the captaincy task between Deepak and Shivashish. The latest gossip from the house is that Sree and Surbhi have fought again and the reason is smoking in the washroom. According to sources, Sree was smoking in the bathroom which is AGAINST the rules of Bigg Boss and therefore was interrupted by Surbhi. They had a massive fight over this, much to the chagrin of the inmates. Surbhi and Sreesanth have never seen eye to eye and their discussions have always ended up in major FIGHTS between the two. This piece of information is shocking because we don’t know how it will be presented before us on television. 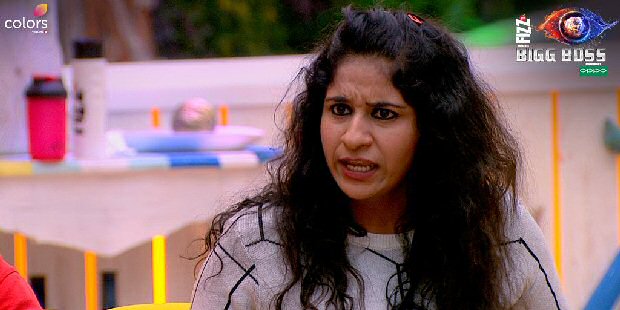 In other news, Surbhi, Sreesanth and Dipika Kakar will be sent to the Kaal Kothri for their ongoing fights and disrupting peace of the house. Inmates are not very happy with them this week and hence they might face the jail term. Sreesanth has been continually picking fights and giving up on tasks. He also every other day climbs up walls and threatens to run away from the house. He has got reprimanded over this a lot of times by Salman Khan but his attitude is same in the house. 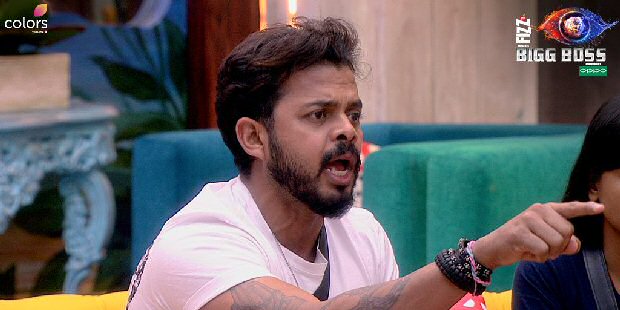 As far as Surbhi is considered she has probably the loudest mouth and is mostly seen picking fights with inmates. She is brash and unapologetic but considered one of the strong contestants in the house.