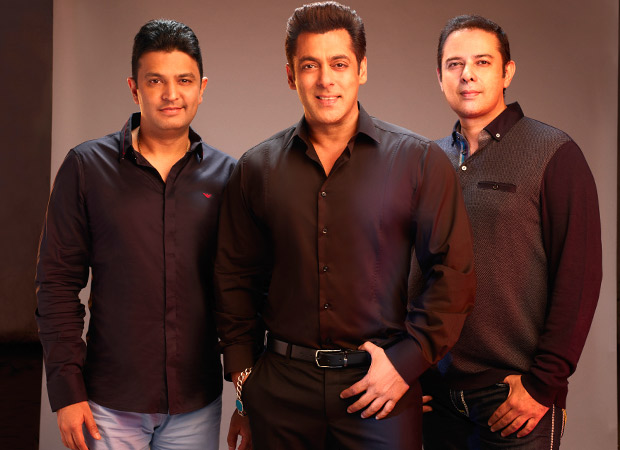 The latest Salman Khan release Tiger Zinda Hai has opened to a rocking response at the box office. The spy action thriller saw Salman Khan as a RAW agent and he was loved in this larger-than-life avatar. What’s more, it has significantly enhanced the buzz for Salman Khan’s upcoming films – Race 3 and Bharat. Especially Bharat is now being awaited highly as it sees Salman Khan collaborating once again with director Ali Abbas Zafar, who directed Salman in Tiger Zinda Hai and the 2016 blockbuster Sultan.

And now, it has come to light that Bhushan Kumar’s T-Series has come on board Bharat as co-producers. Along with Atul Agnihotri’s Reel Life Production Pvt Ltd, T-Series will now jointly produce Bharat.

About coming on board for Bharat, Bhushan Kumar says, “We have had a long-standing association with Salman Khan from when we acquired the music of Pyaar Kiya To Darna Kya (1998). We produced Bhai’s two other films Lucky: No Time For Love (2005) and Ready (2011), both of which were successful collaborations. Atul and I gel well and we decided to join hands on Bharat, a human drama that is bound to touch you beyond measure.” 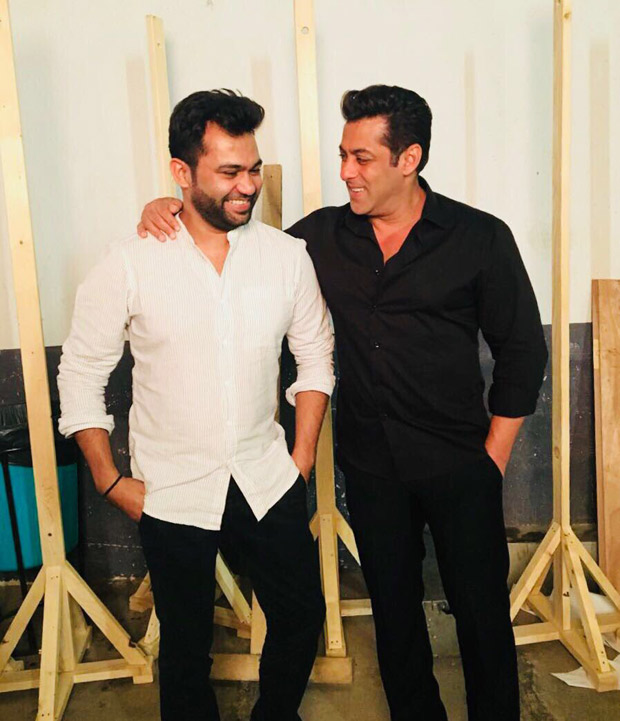 Speaking about T-Series coming on board, Atul Agnihotri says, “In life, you just click with some people. Bhushan and I have interacted many a times in the past. His sensibility for content matched with ours. So having T-Series on board with us on Bharat was a very smooth and organic process for both of us.”

Bharat is an official adaptation of the 2014 South Korean drama, Ode To My Father, which depicted modern Korean history from the 1950s to the present day through the life of an ordinary man. Atul Agnihotri said that their version starts in 1947 and ends in 2000 and is the journey of a country and also a person, both of whom go by the name of Bharat. The film is all set to release on Eid 2019.