A week ago, Kartik Aaryan and Kiara Advani kickstarted their film, Bhool Bhulaiyaa 2 which is set to be the sequel to Akshay Kumar starrer. Many photos showcased the lead actor sporting Rajasthani looks on the first day of their shoot. While director Anees Bazmee is excited about this new journey with the ghost story, he also hopes Akshay does a cameo in the film. 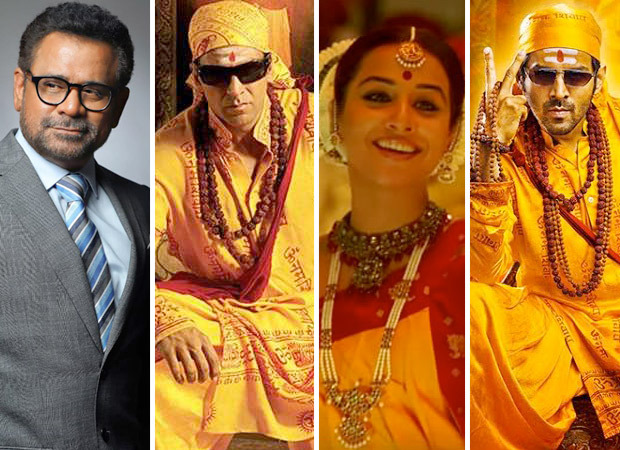 While Bhool Bhulaiyaa was a huge hit, some of the songs were chartbusters. Anees Bazmee has now revealed that they will be retaining two songs from the original movie. They are 'Ami Je Tomar' and 'Bhool Bhulaiyaa'. While the film recently went on floors, it is exciting to know that some songs will make a comeback after several years.