Shahid Kapoor and Sandeep Reddy Vanga's Kabir Singh is once again making headlines and in relation to a gruesome murder committed by a Tik Tik star. Johnny Dada aka Ashwini Kumar was obsessed with a Dubai based flight attendant Nitika Sharma and murdered her. As it turns out, he was already wanted for three murders in Uttar Pradesh and committed suicide a week ago. 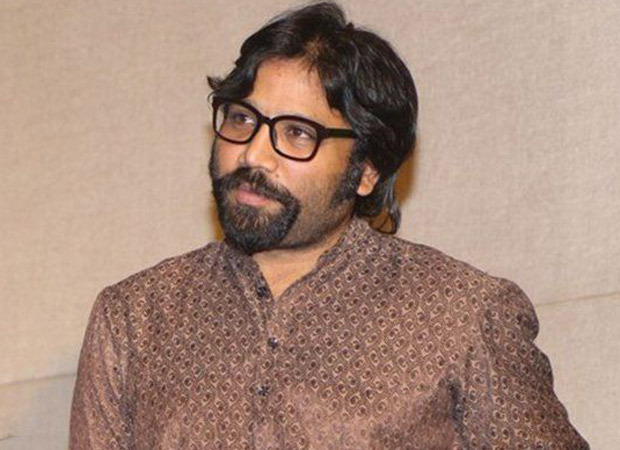 During the investigation, it came to light that Ashwini Kumar would often post photos of Shahid Kapoor from Kabir Singh. Even in one of the Tik Tok videos, he was seen mouthing the dialogue, "Jo mera nahin ho sakta, usse kisi aur ke hone ka mauka nahin doonga."

Even though the film hit a double century, Kabir Singh already received a lot of backlash over its misogynistic content. When reached out to Sandeep Reddy Vanga to talk about the recent incident, he said that he felt sorry for the girl and her family and that it was unfortunate that people have lost their lives. He further said that as filmmakers, they are responsible for their craft and need to consider the repercussions. He said that his films whether Kabir Singh or Arjun Reddy have never endorsed killing anyone.

On the work front, Sandeep Reddy Vanga is doing a crime thriller with Bhushan Kumar and Murad Khetani.